Our last day in Japan would have been uneventful, if not for the last minute hassle. We nearly missed our flight, which wouldn’t be so bad anyway… 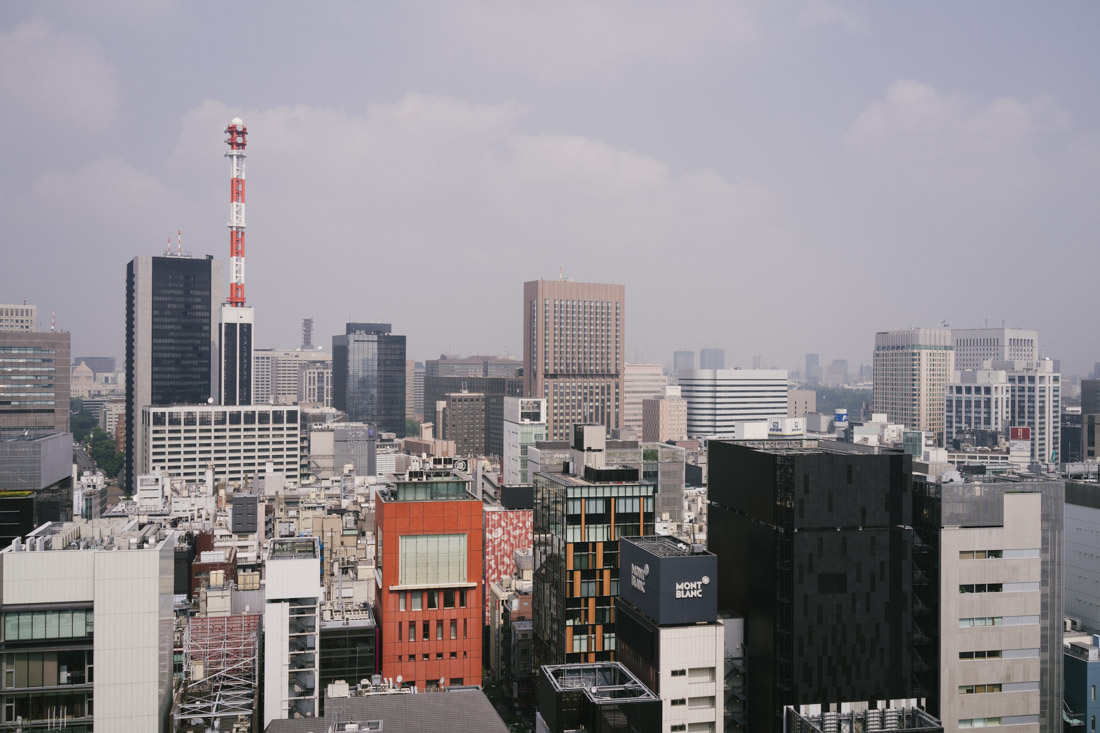 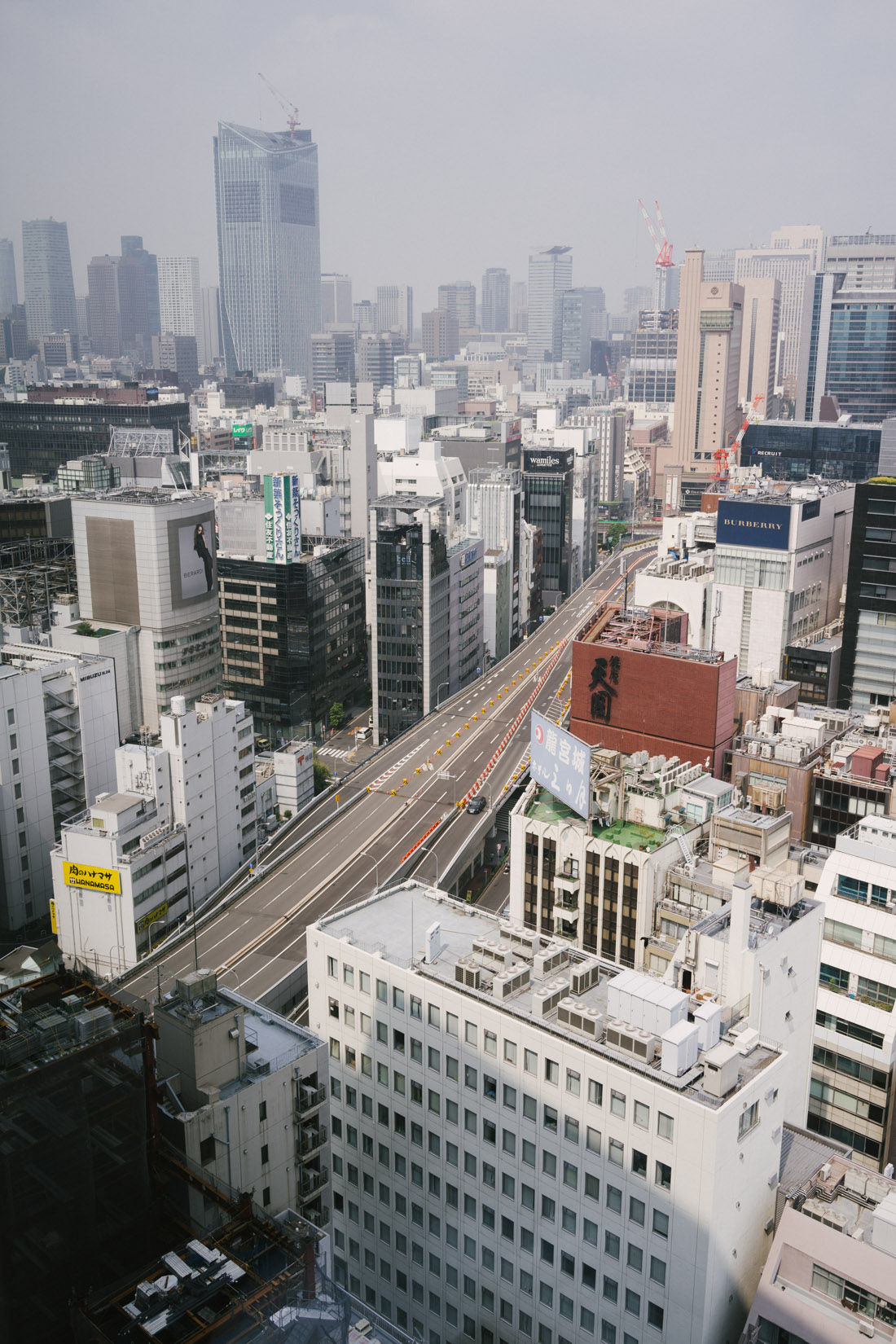 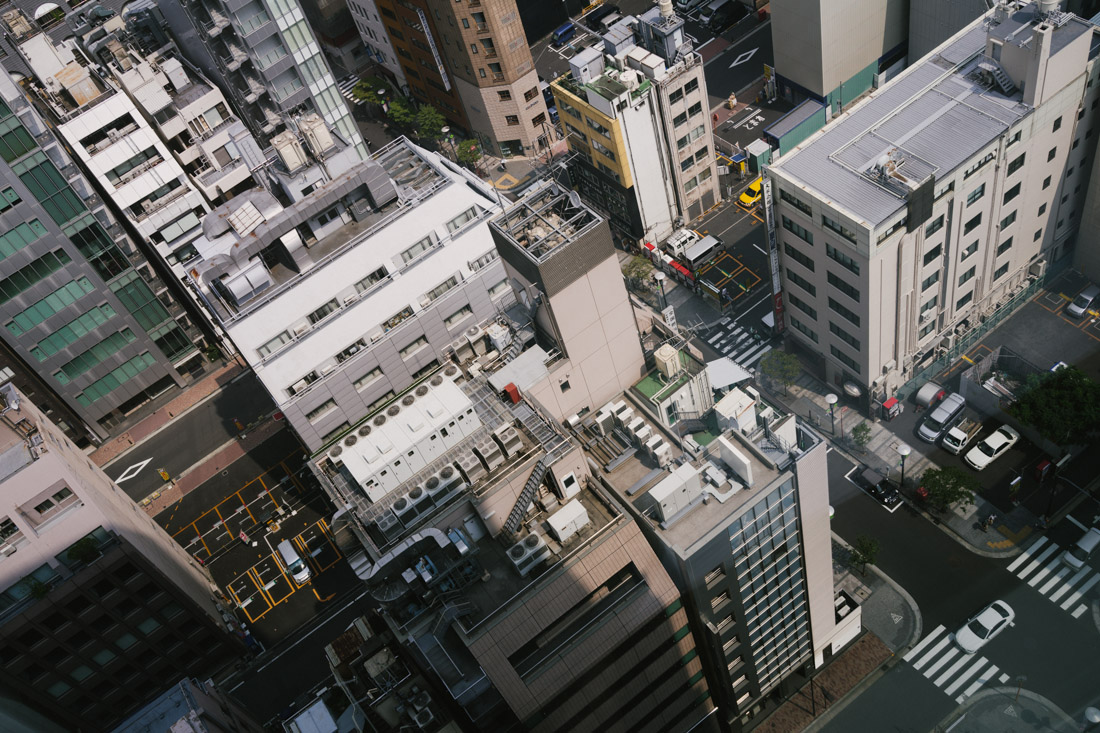 We woke up pretty early thinking we could take it easy and relax while soaking in the last glimpses of Tokyo from high above, but we soon realized we’re cutting it kind of short considering our flight times.

You see, we had booked a bus airport limousine service the day before with the hotel, but completely messed up the schedule and didn’t take into account the time that it would actually take us to the get to the airport! 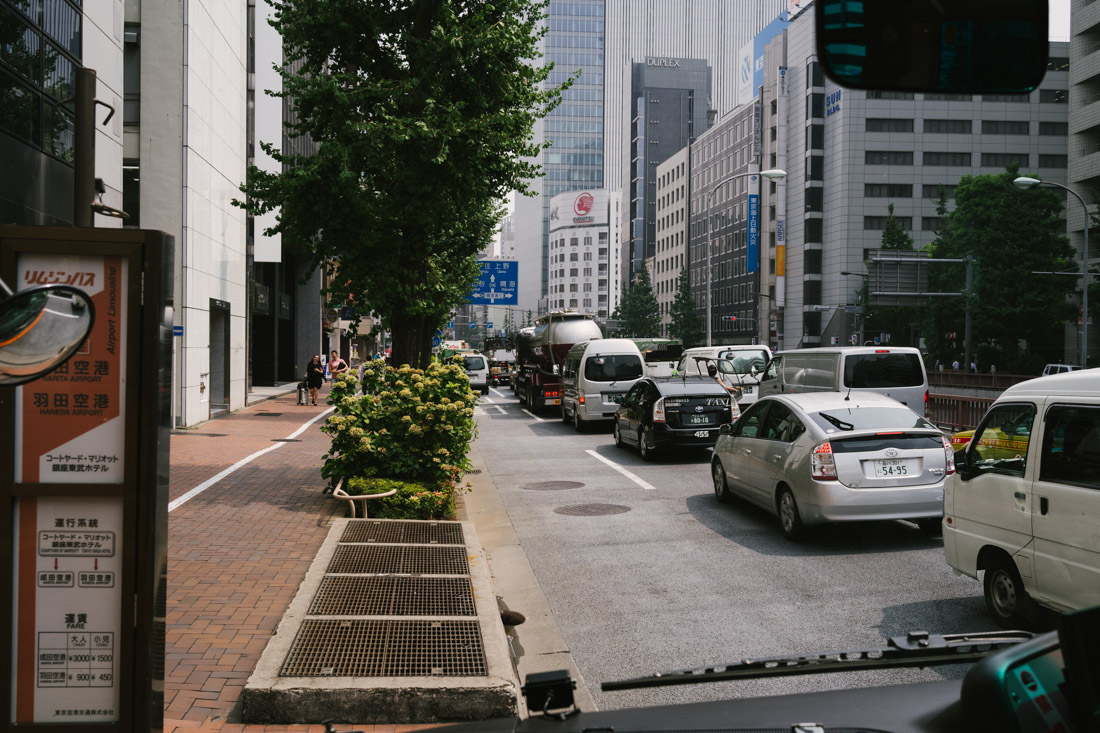 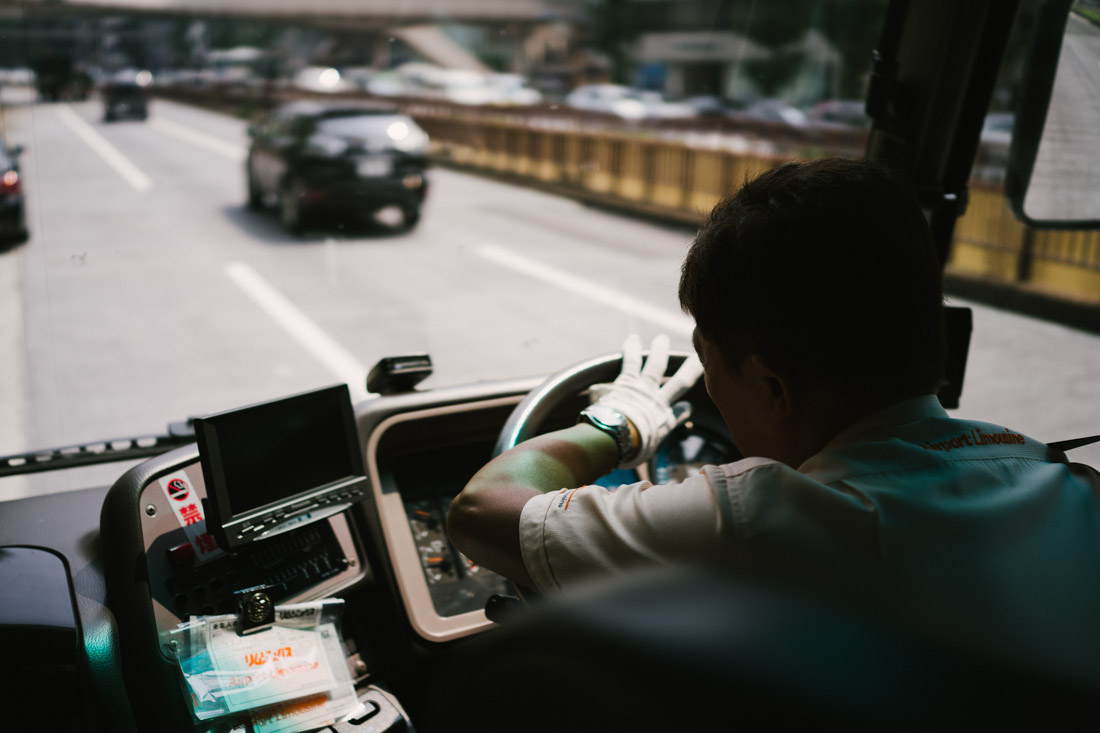 Luckily, we had the Japanese punctuality working for us. The trip to the airport seemed timed to the second and we got to the check-in point on time and with enough time to spare for a quick bite. 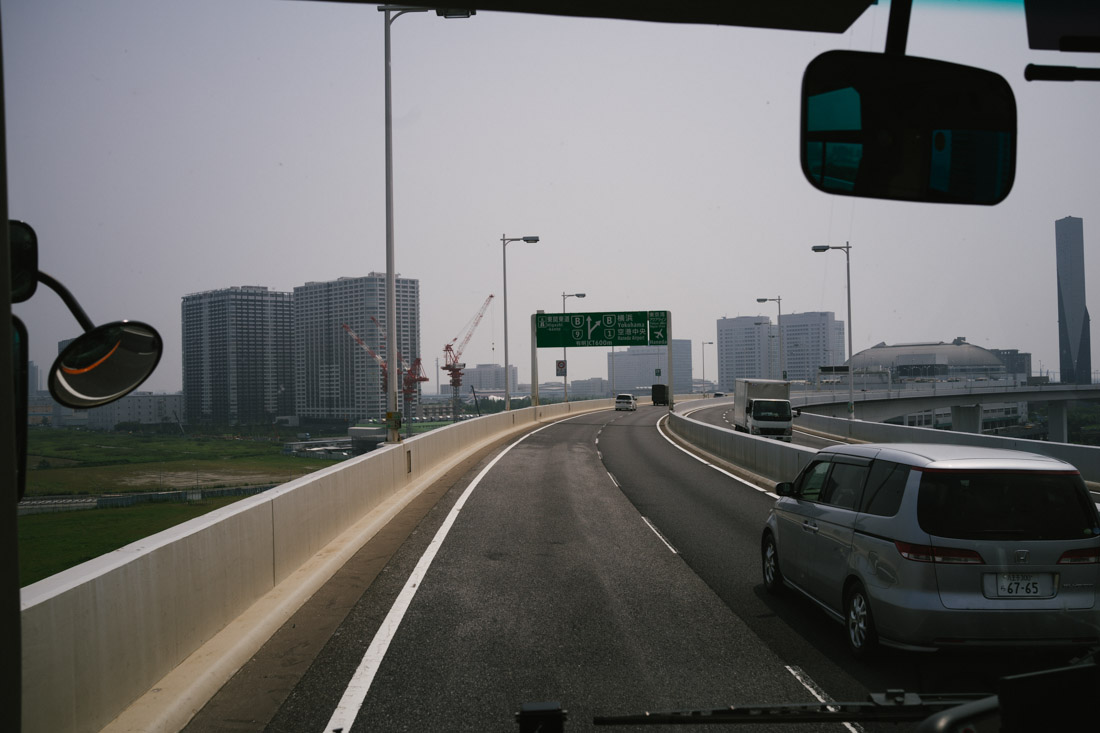 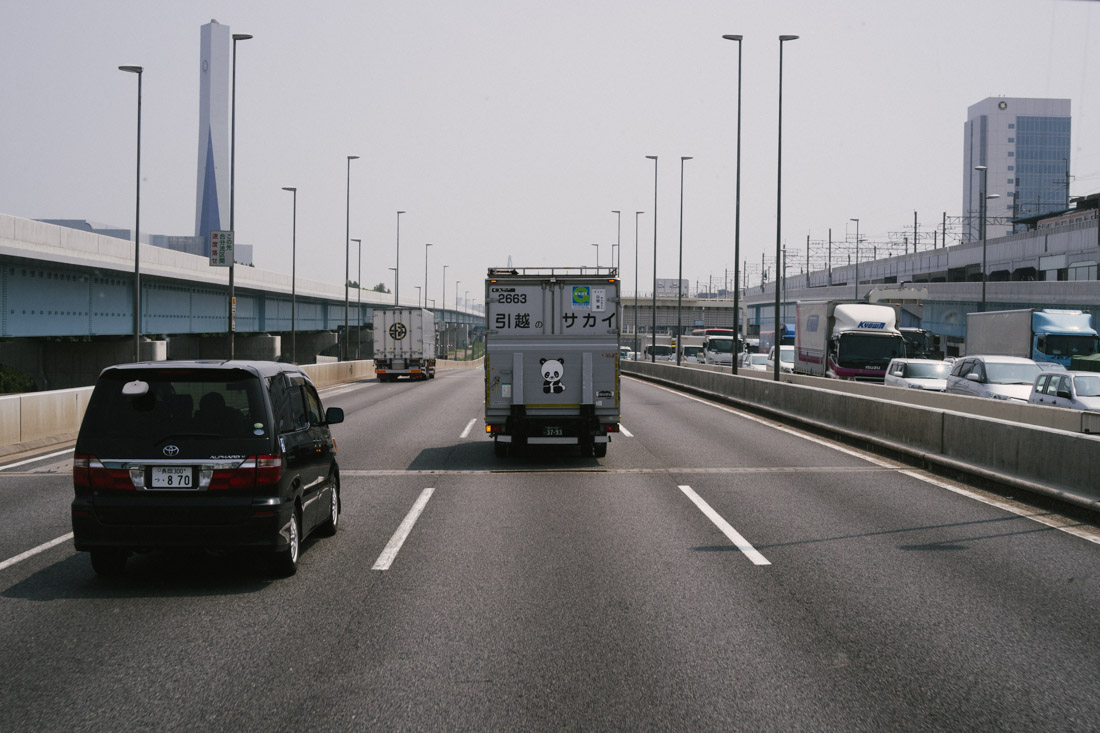 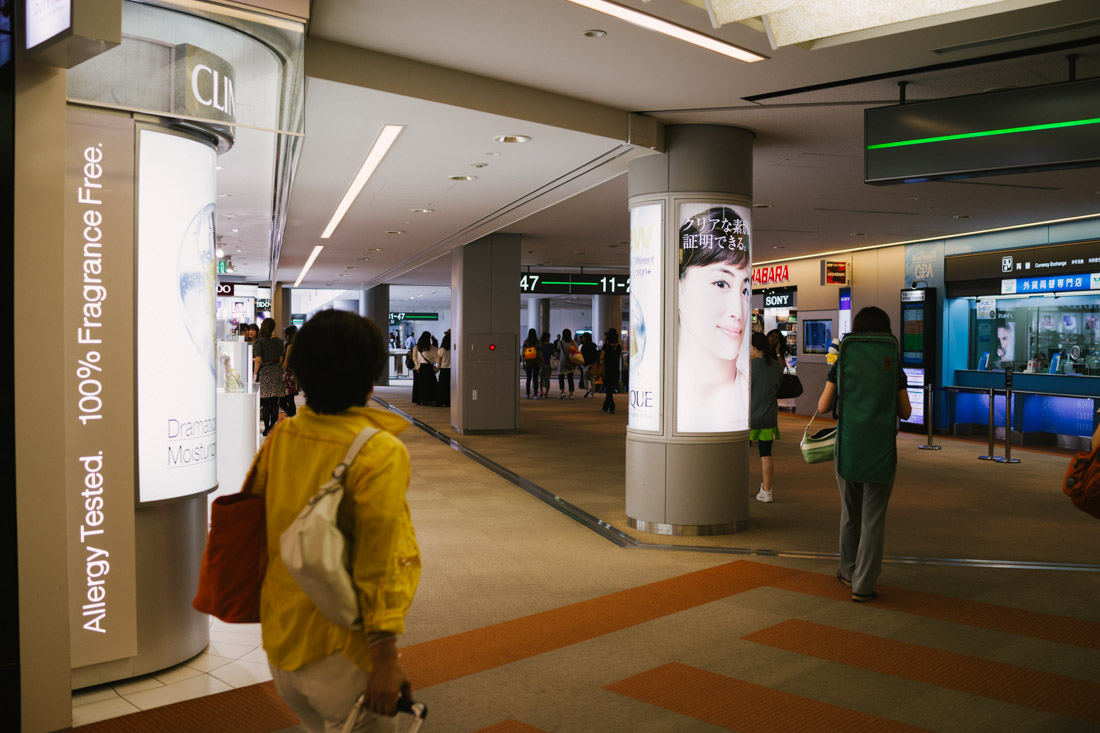 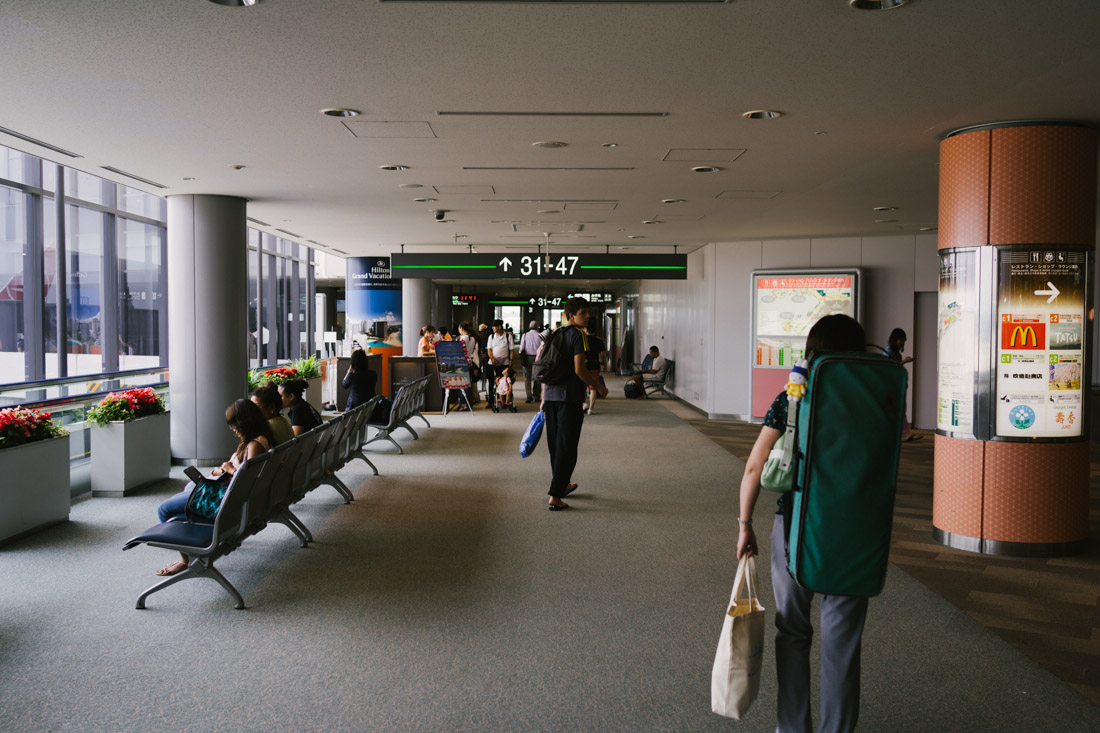 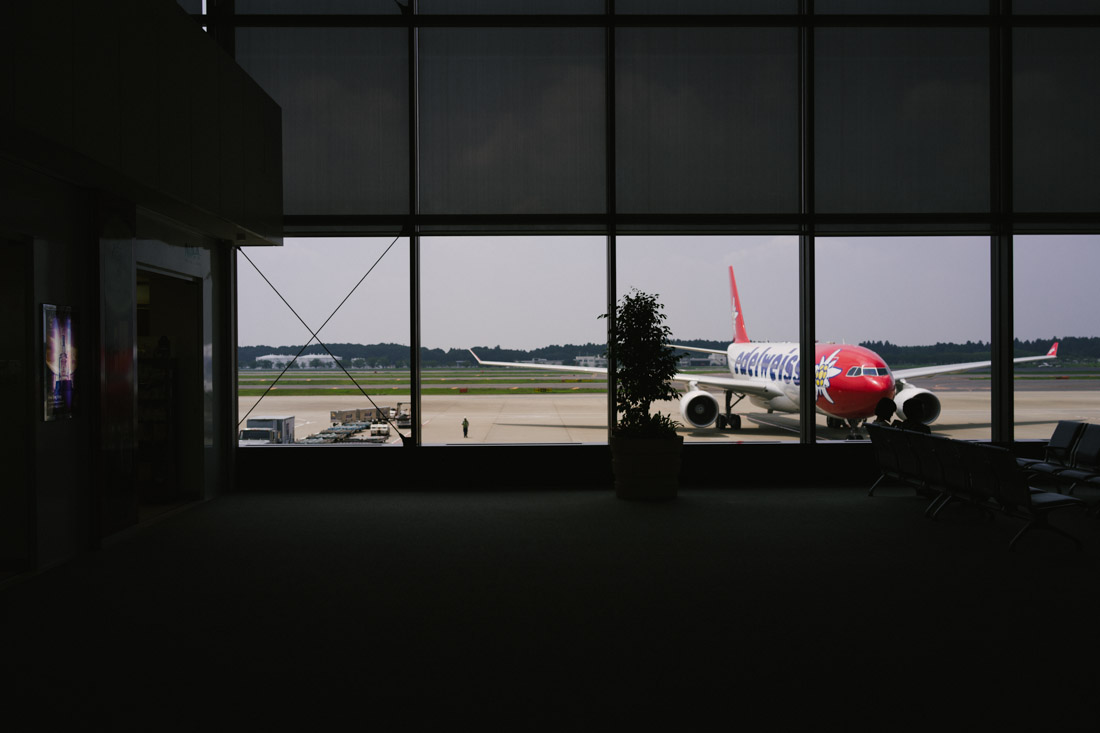 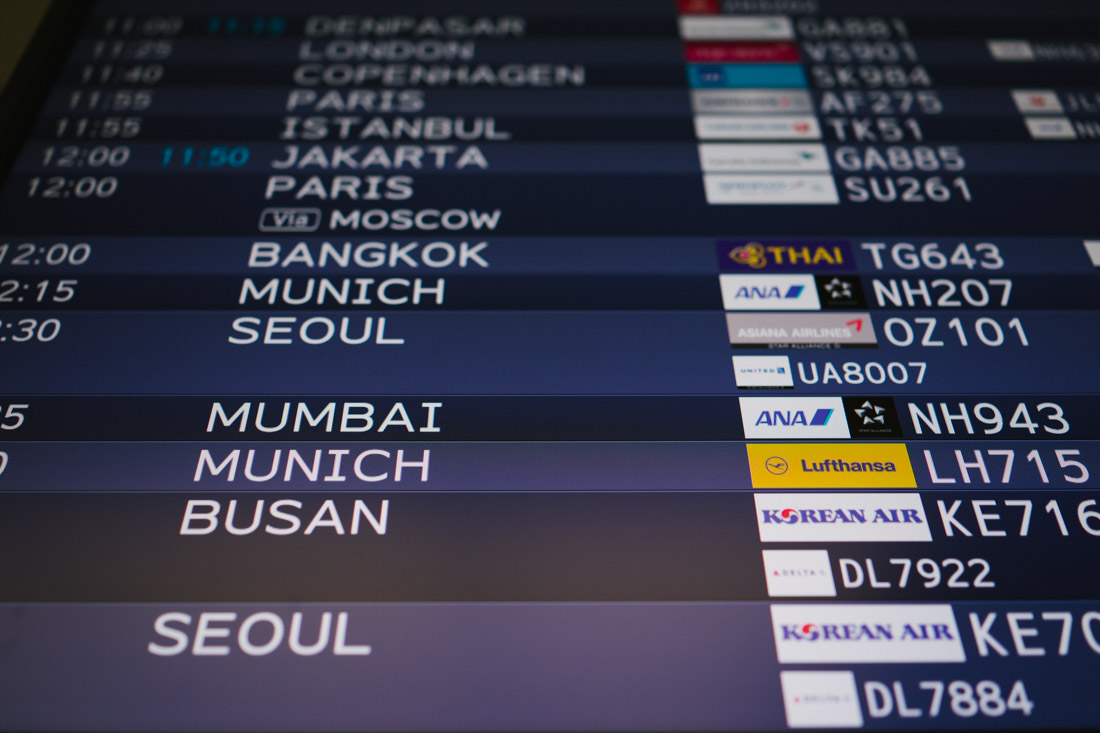 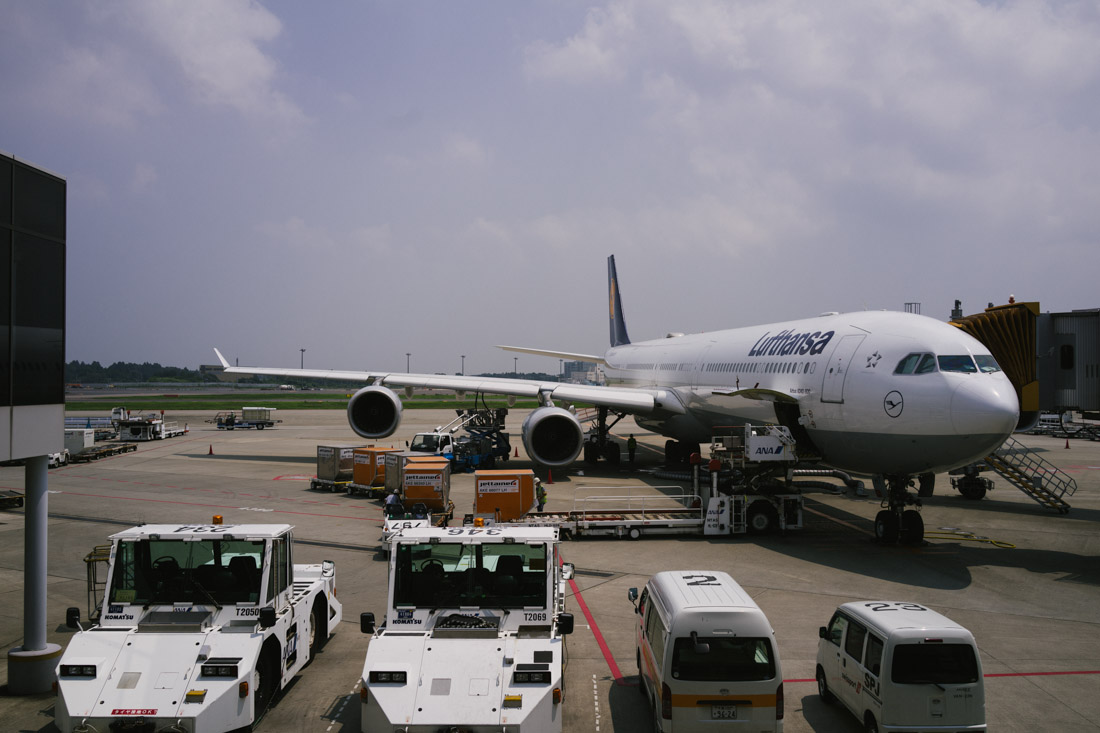 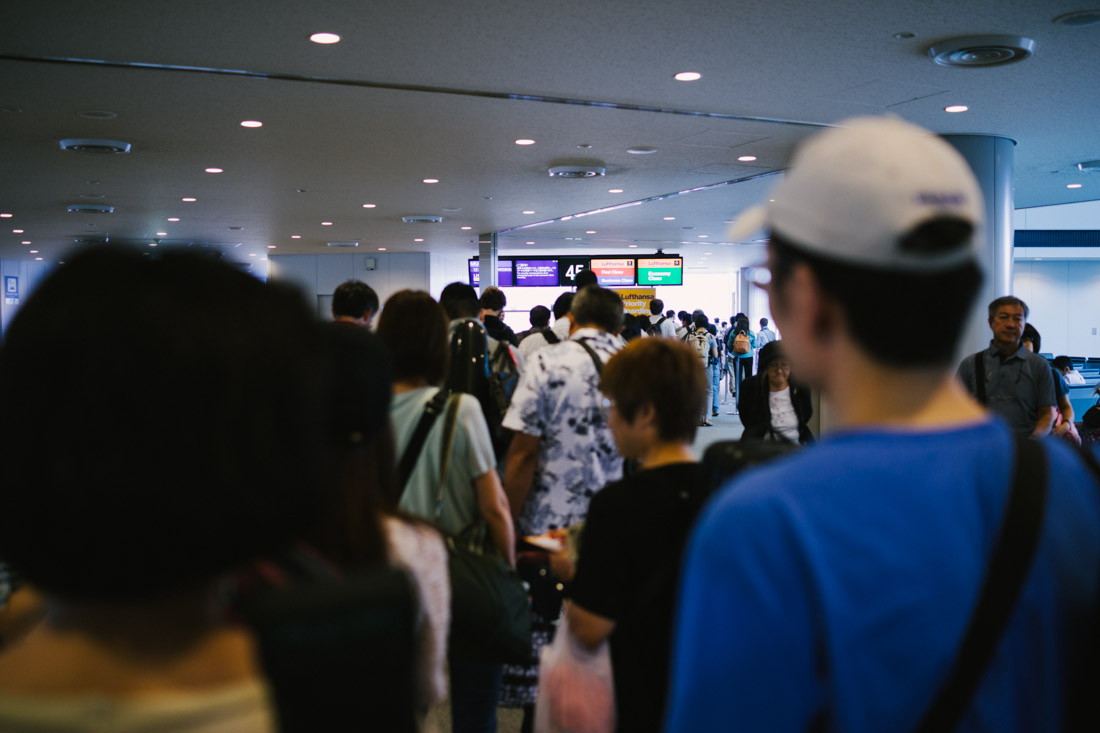 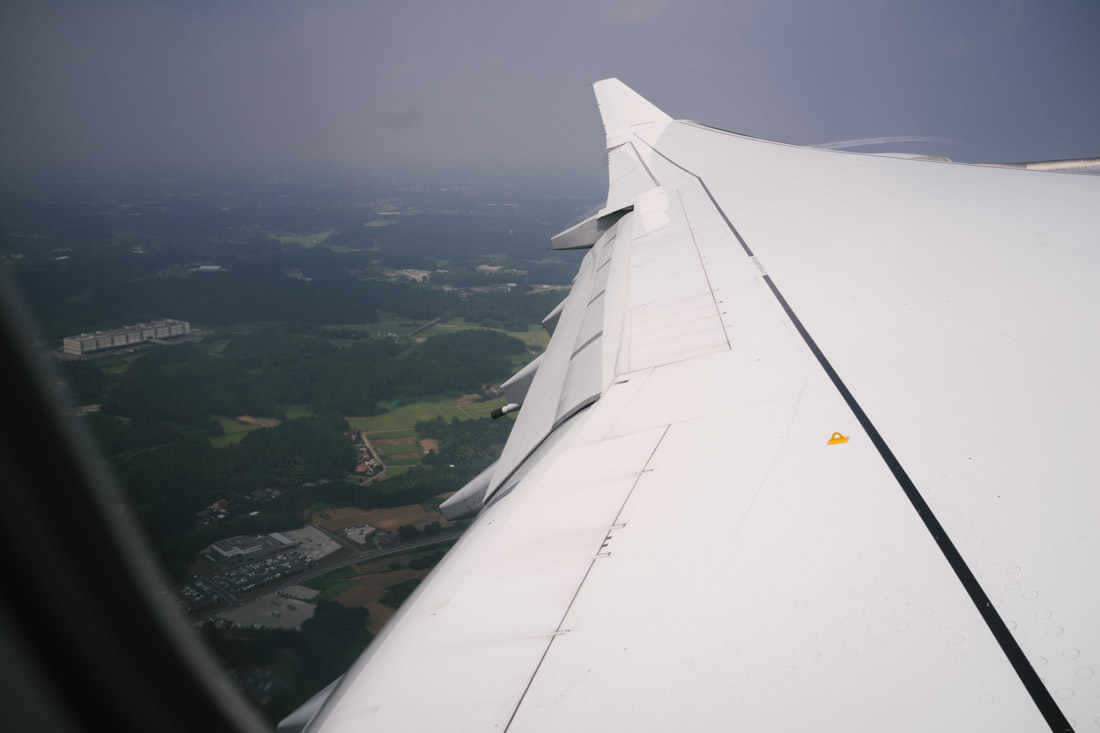 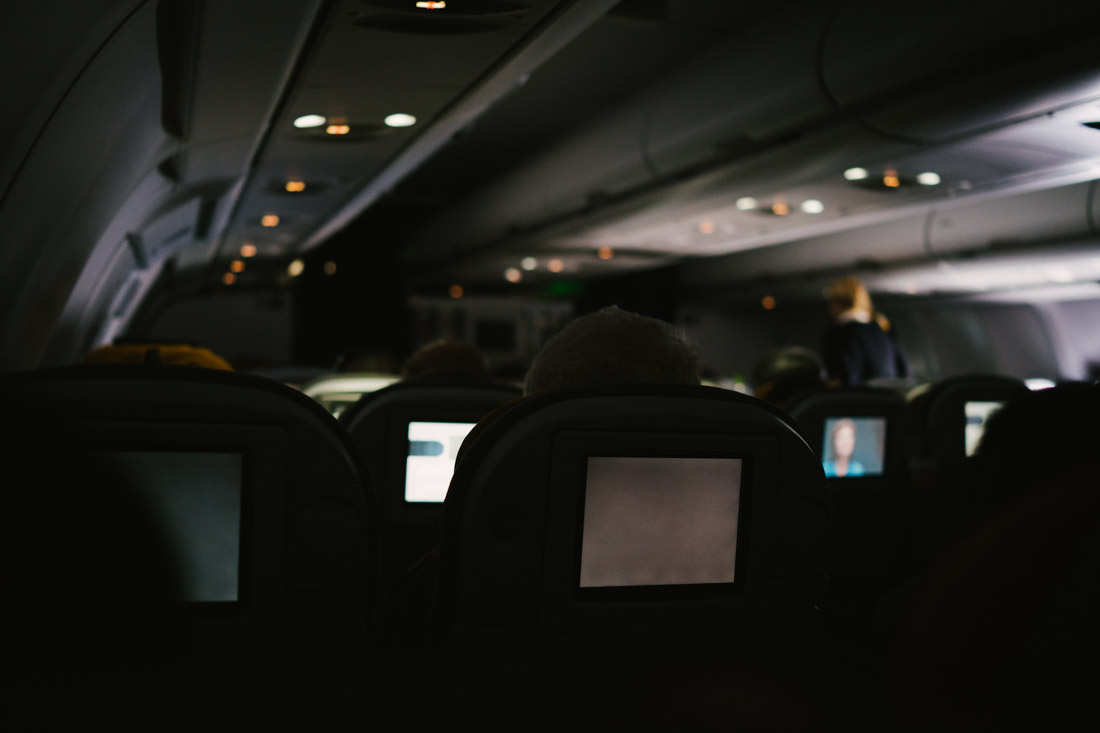 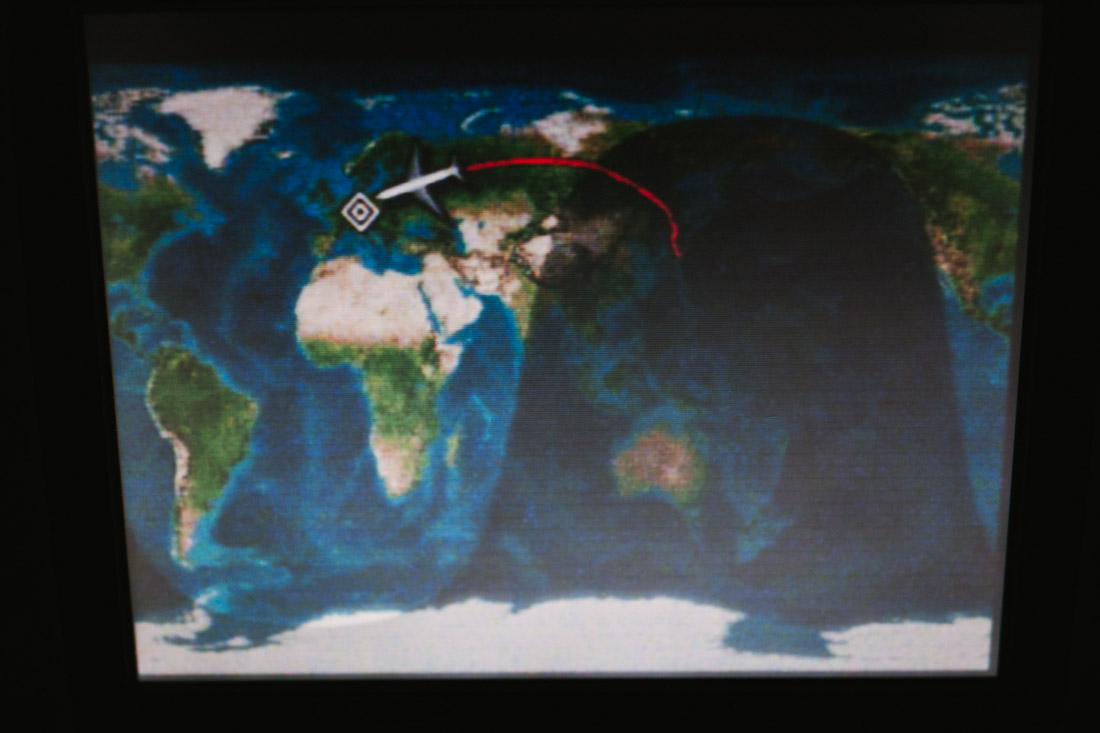 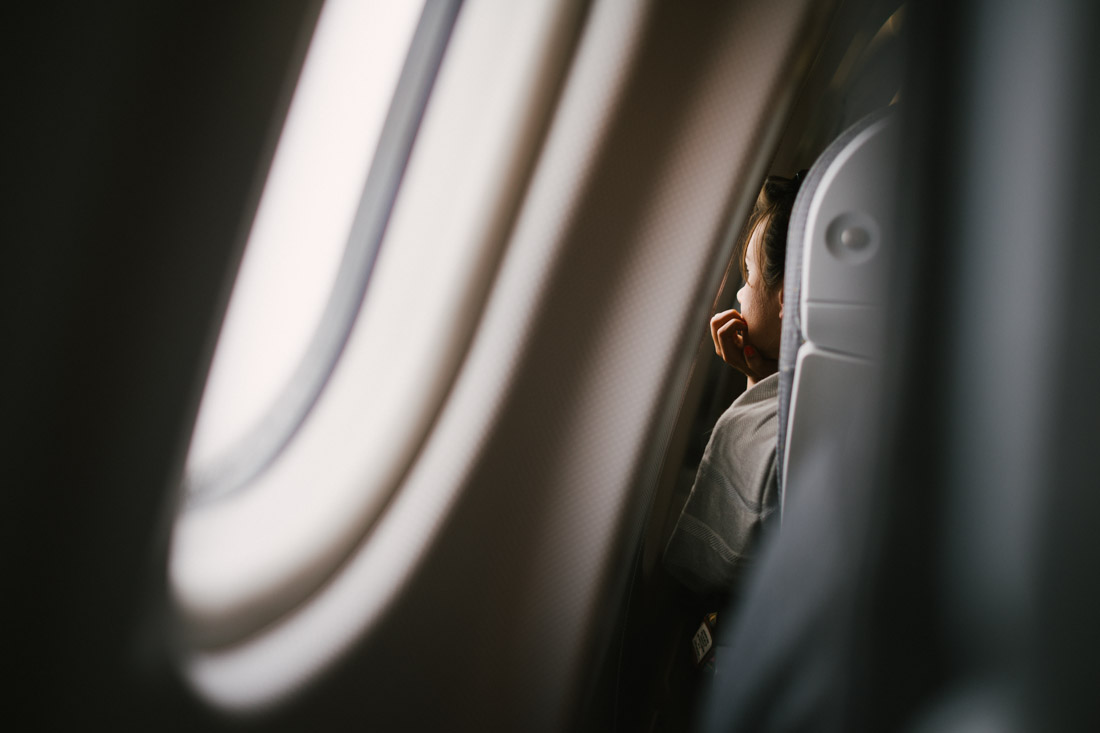 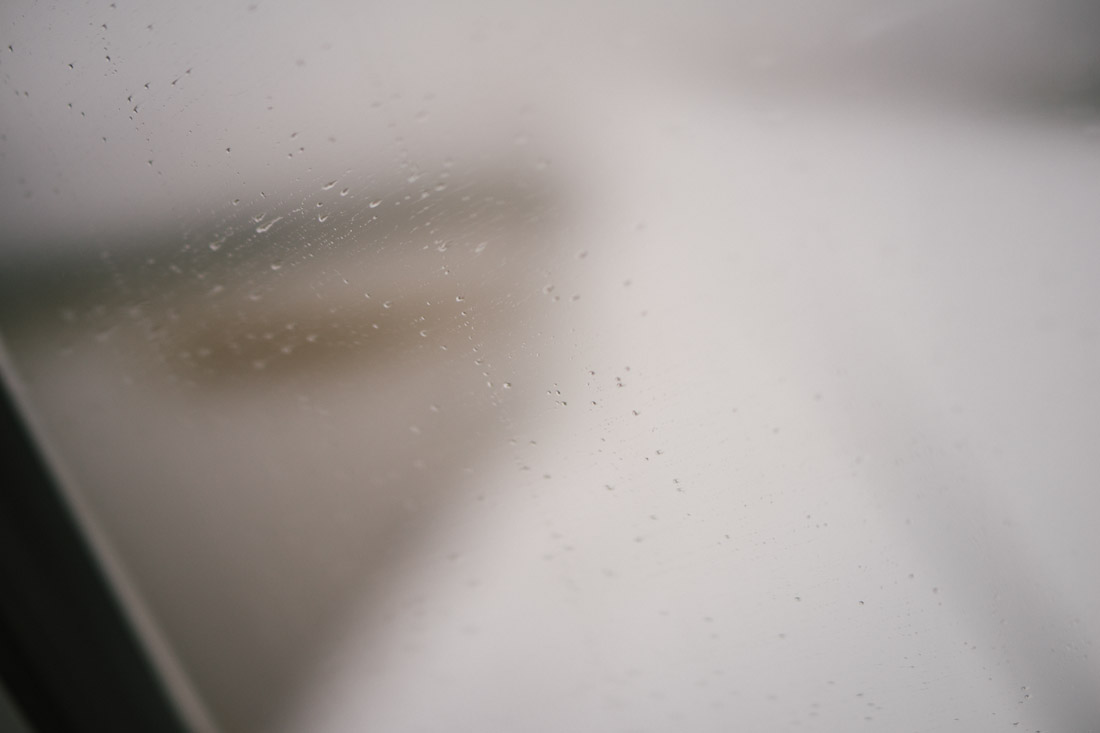 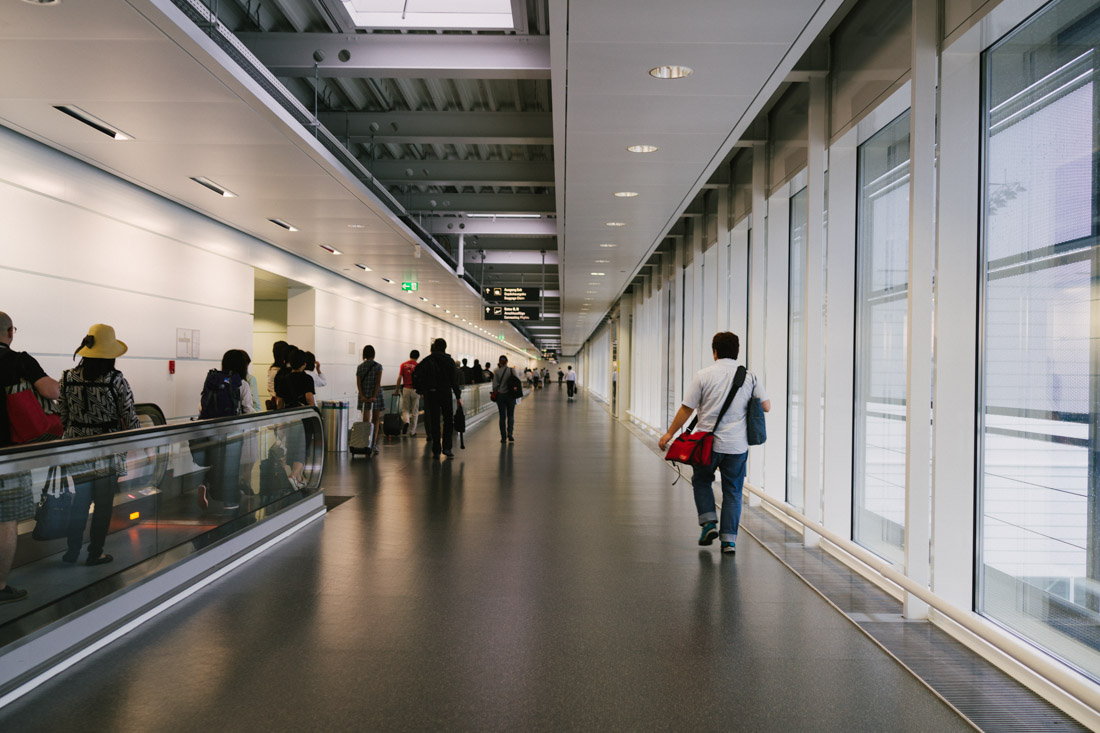 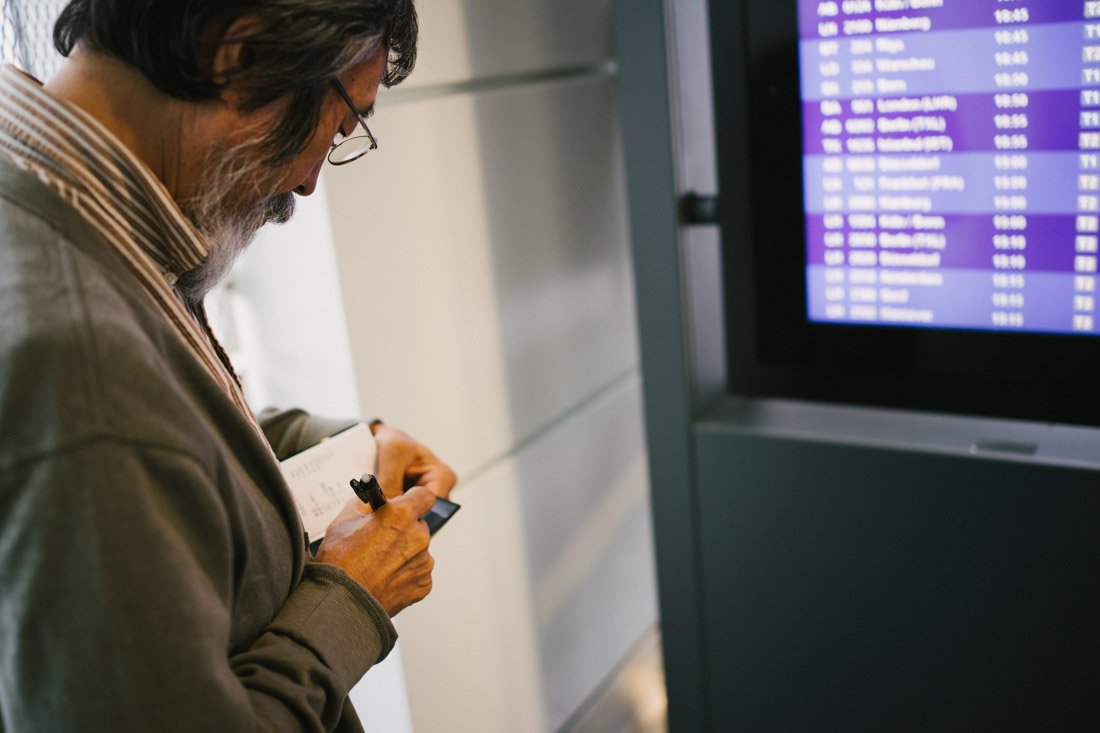 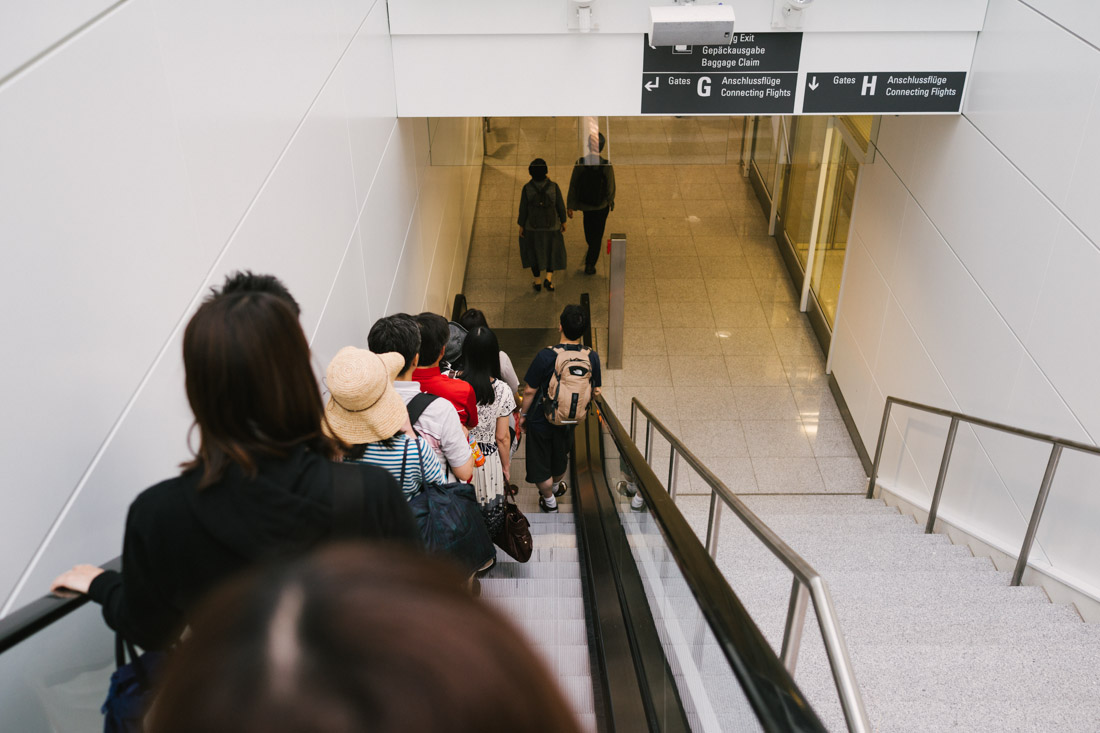 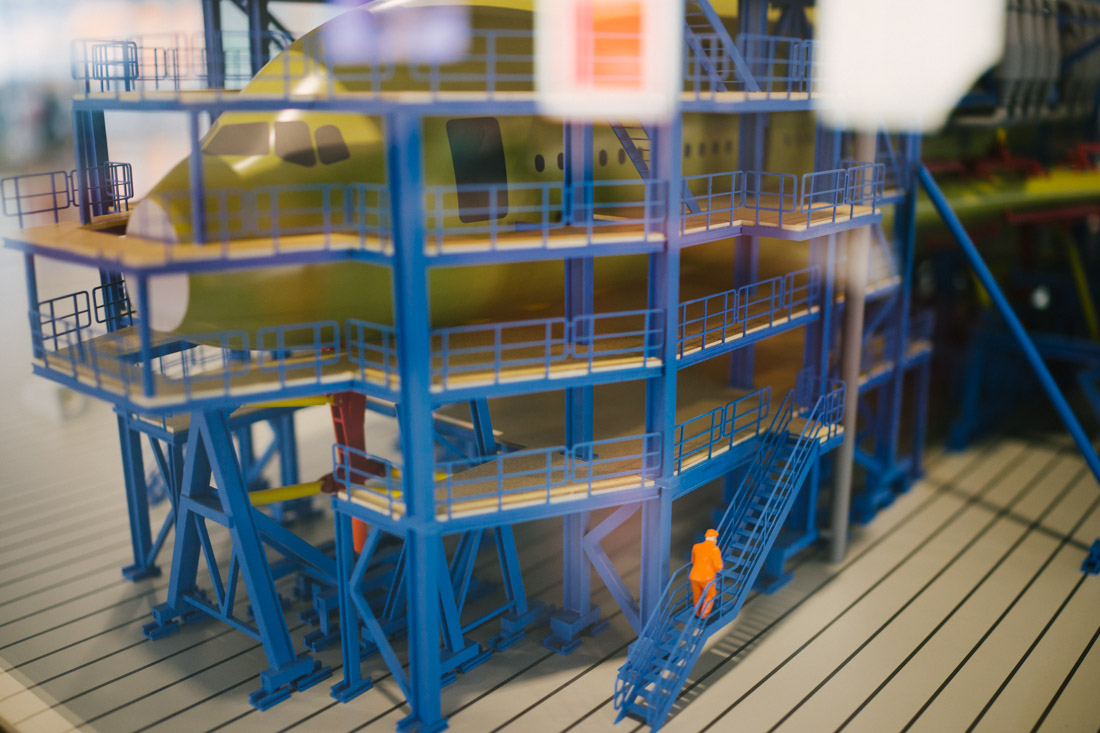 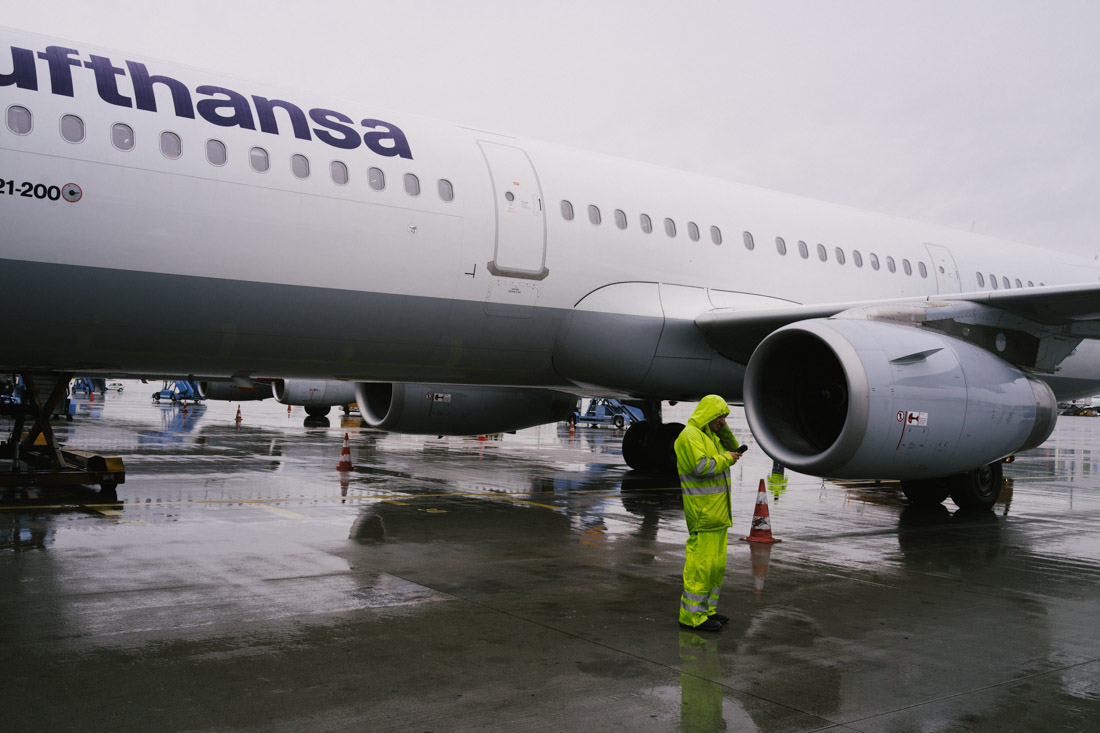 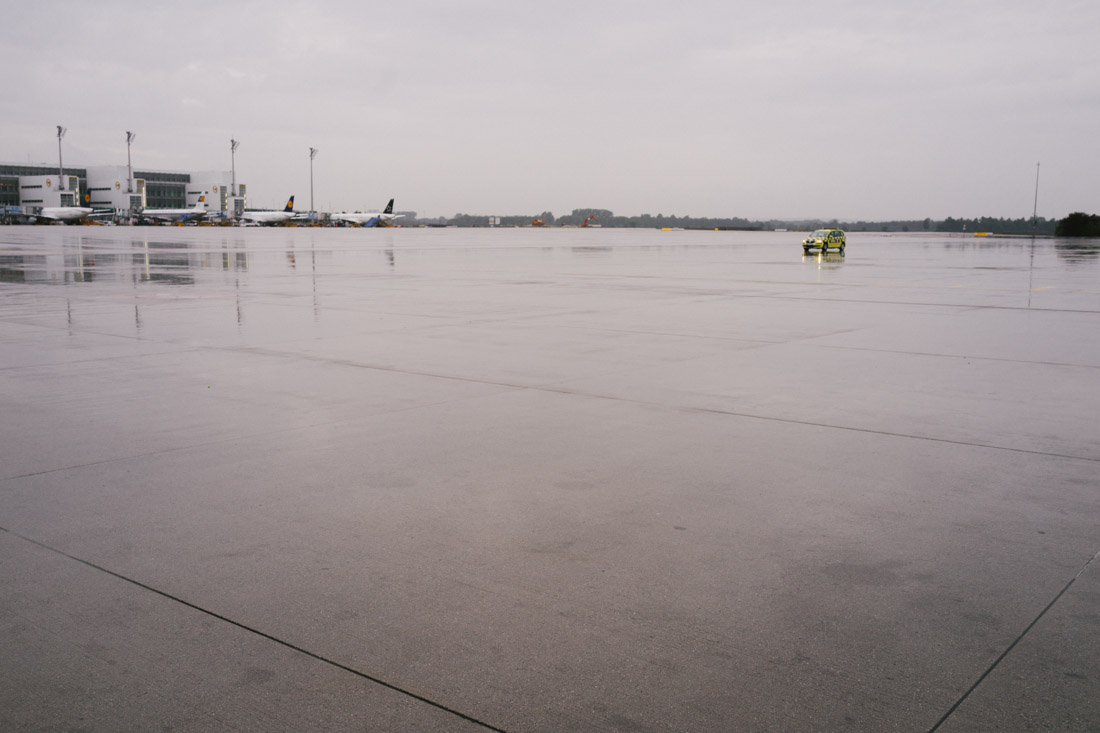 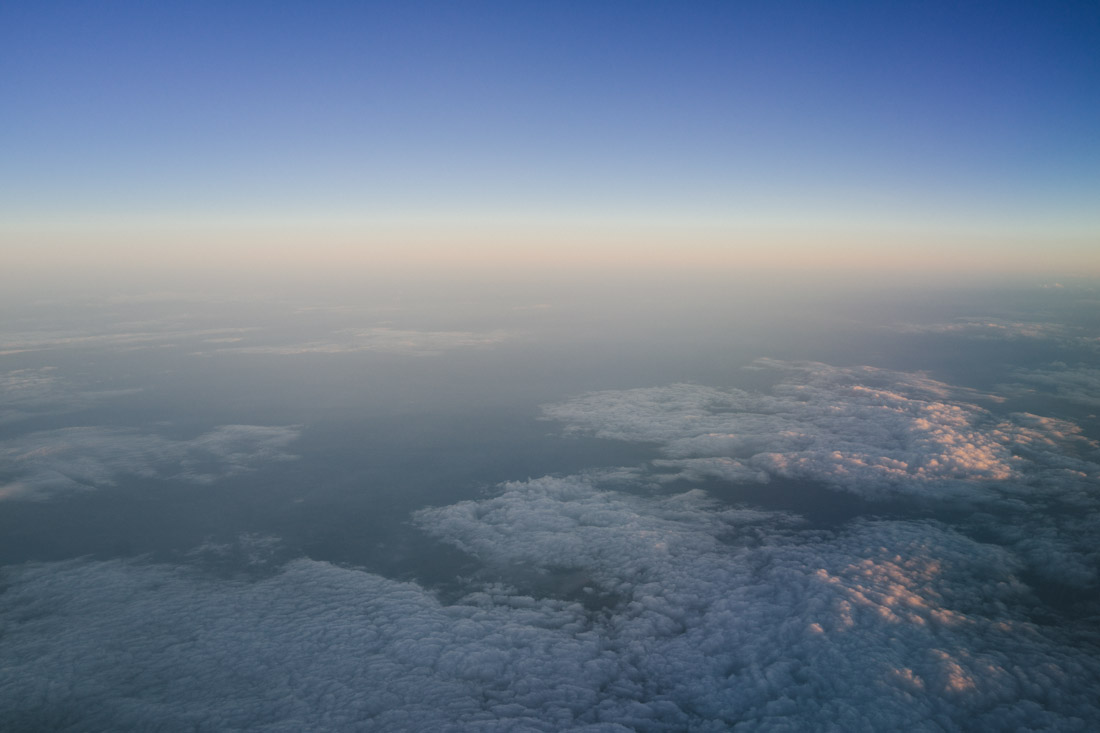 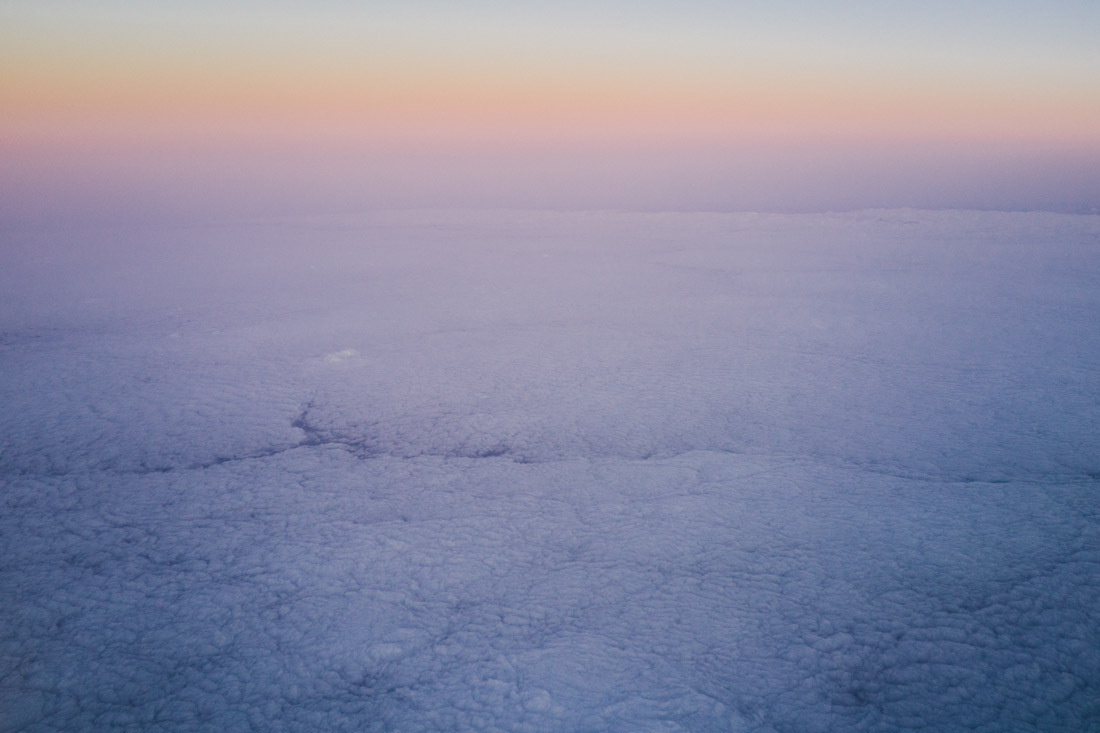 The flight was long and we were no longer in Japan, but the feeling of belonging to a place so foreign kept creeping in, and the only good word to describe this feeling was, incidentally, a Portuguese one, saudade, which is, in a sense, unique just like Japan.

We had arrived 19 days before with great expectations that were greatly surpassed, learned much more than we expected to and made ourselves available to be swallowed by the culture and by the people.

We left without goodbyes, with the certainty of going back one day.