After visiting Ueno in the morning, we hopped on the train again to visit the electric city, Akihabara, known for its anime, manga and game stores and the maid cafés.

Welcome to Akiba, the dream of any otaku! 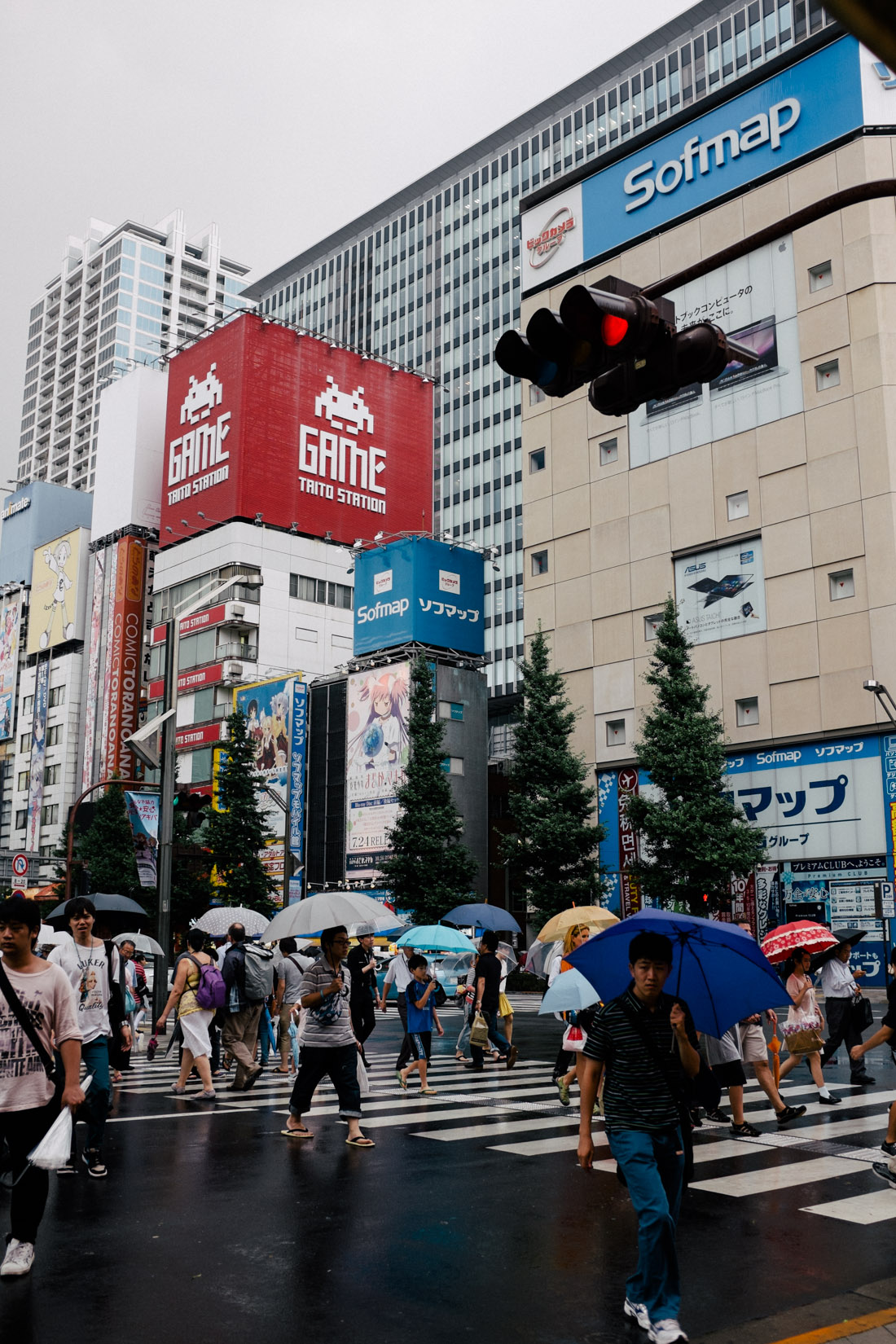 Literally hundreds of arcade places. The most popular seems to be UFO Catchers, a crane game you just can’t win. 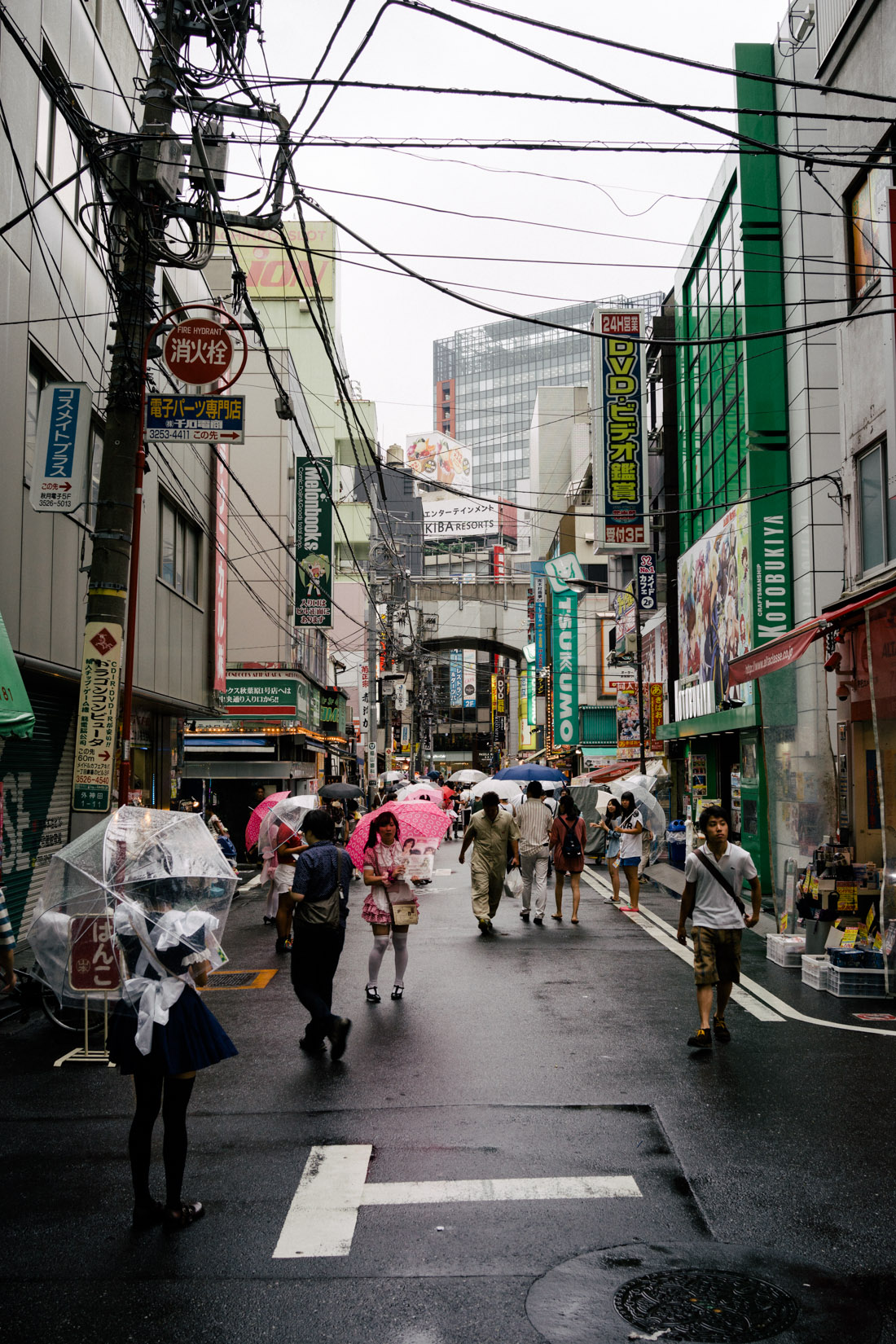 Akihabara was an overload of emotions and information. There was so much to see, but everything was quite the same and louder than the previous one. The area was packed with gaijins too, more than we’ve ever seen anywhere else — but I guess that’s what you come Tokyo for. 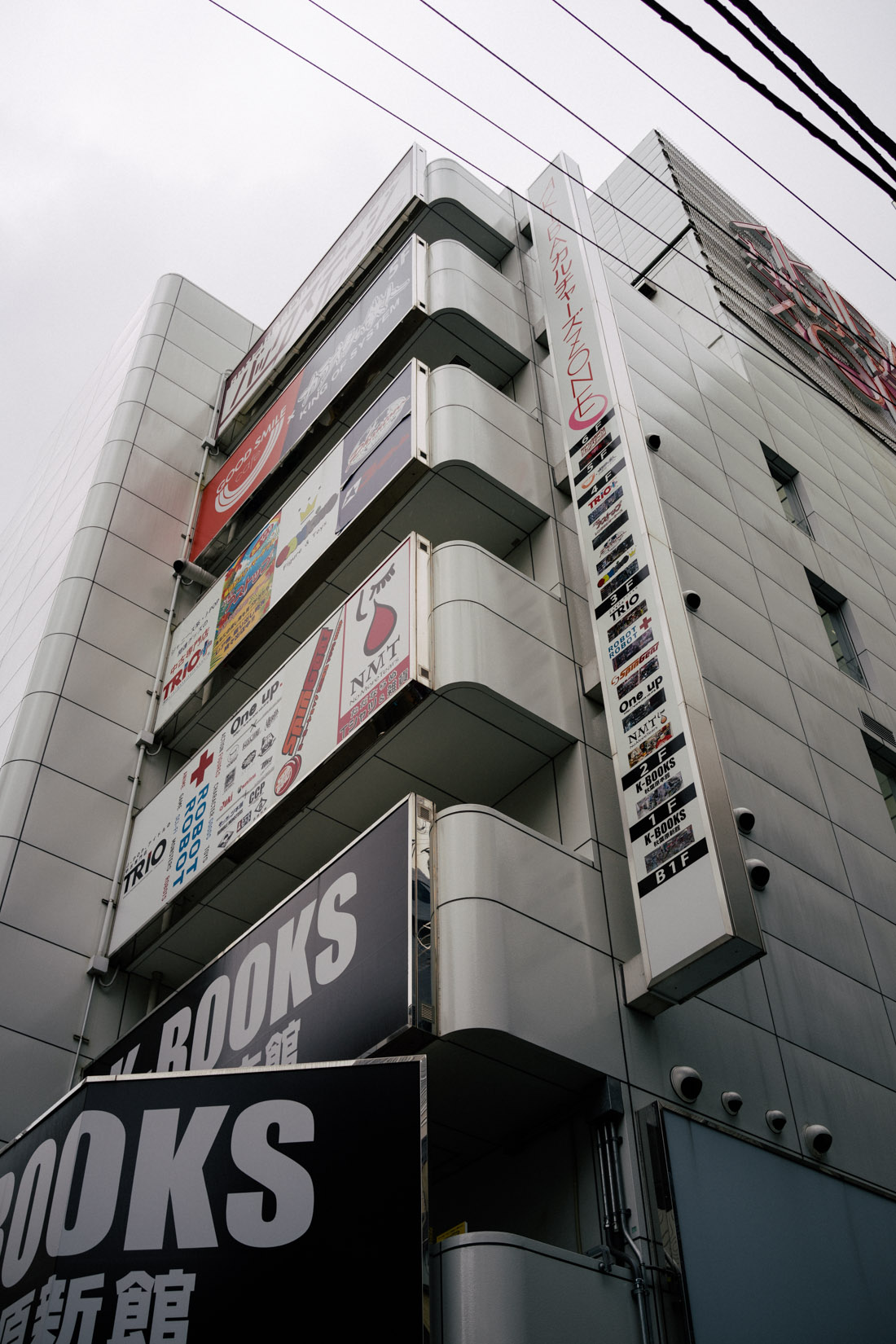 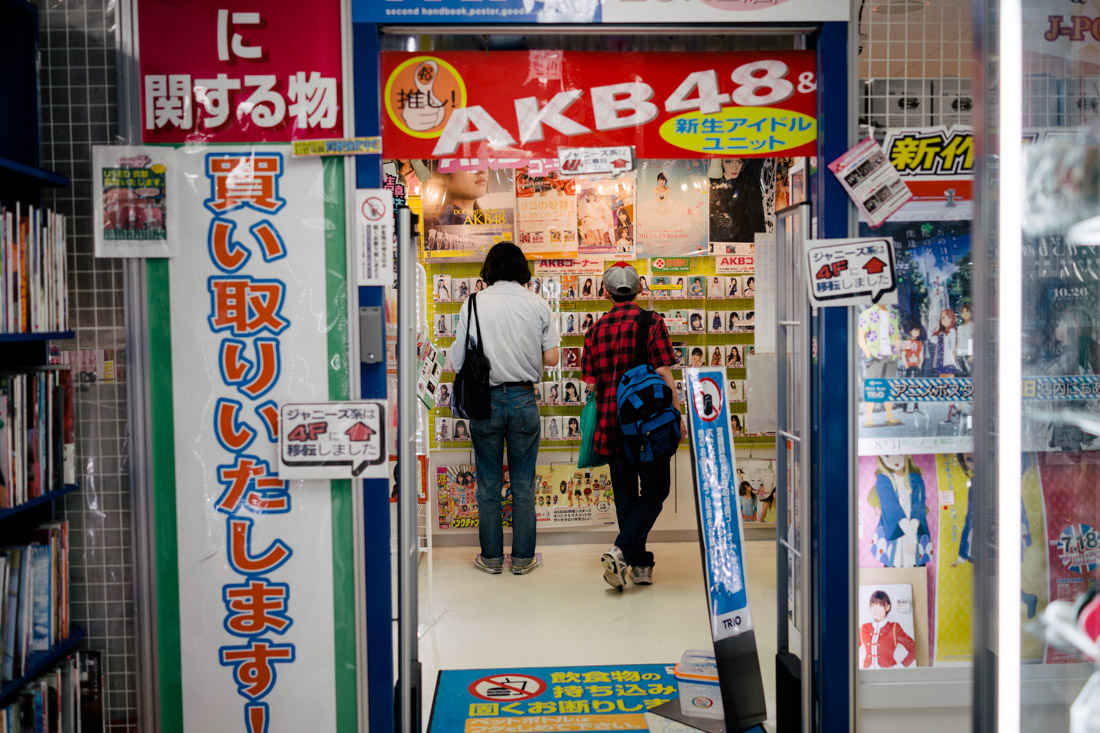 Picking girl cards. Don’t know what they represent, but it’s probably for the best. 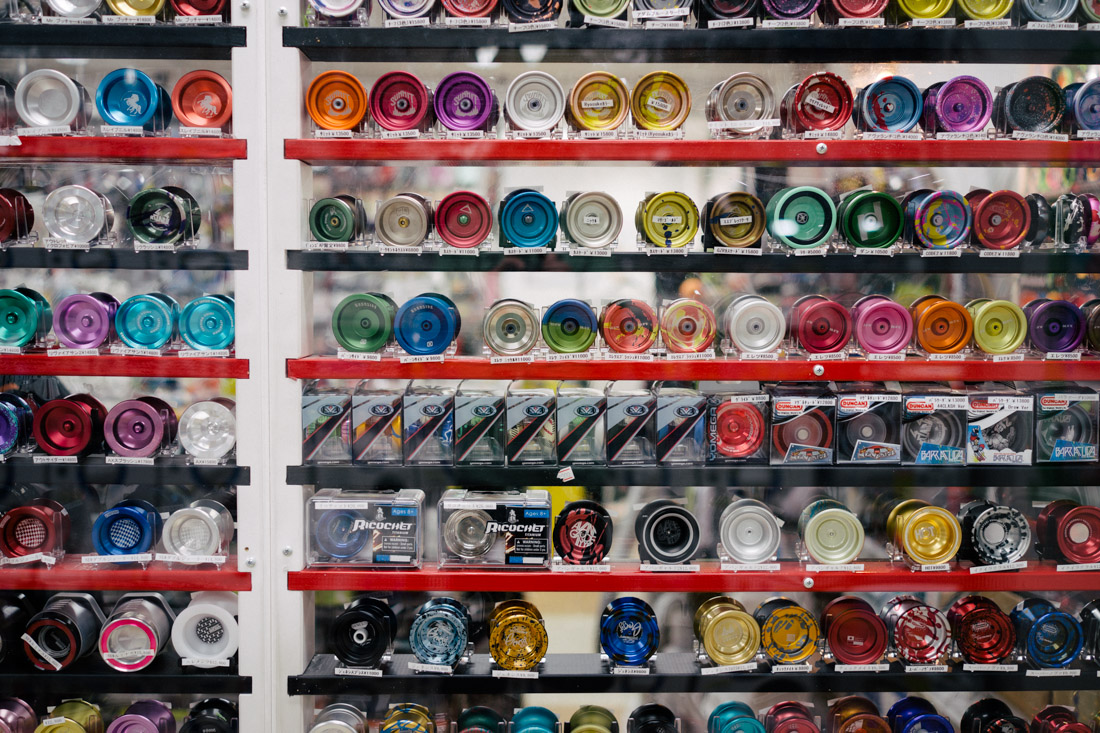 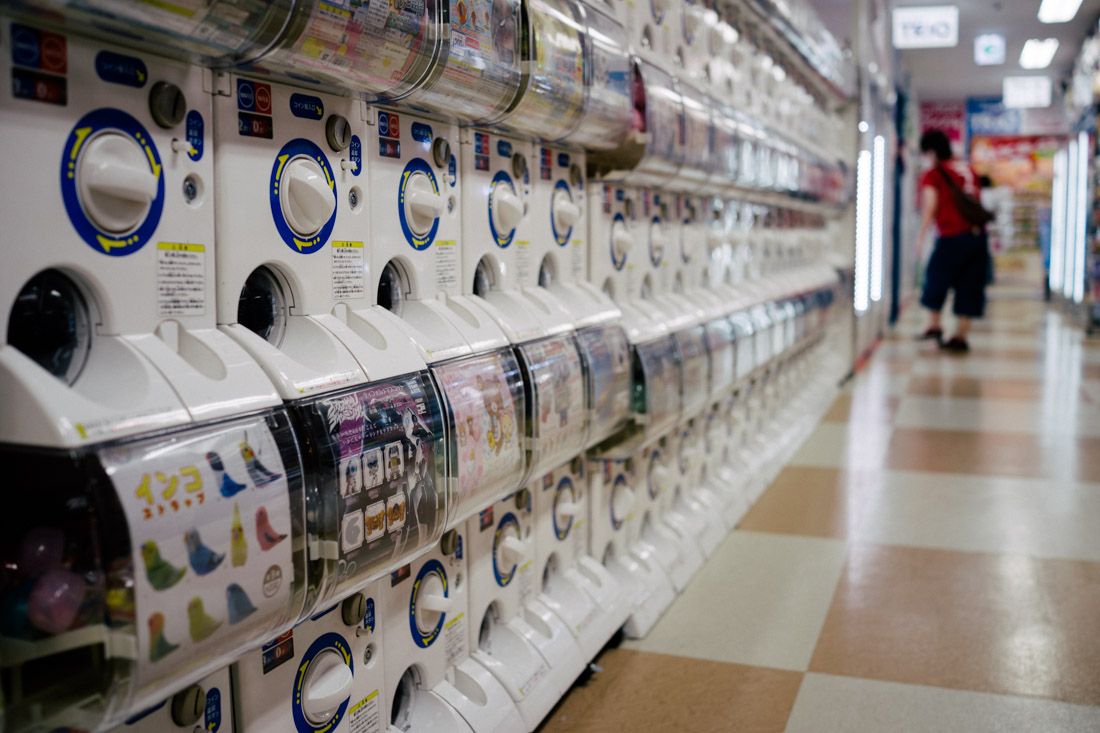 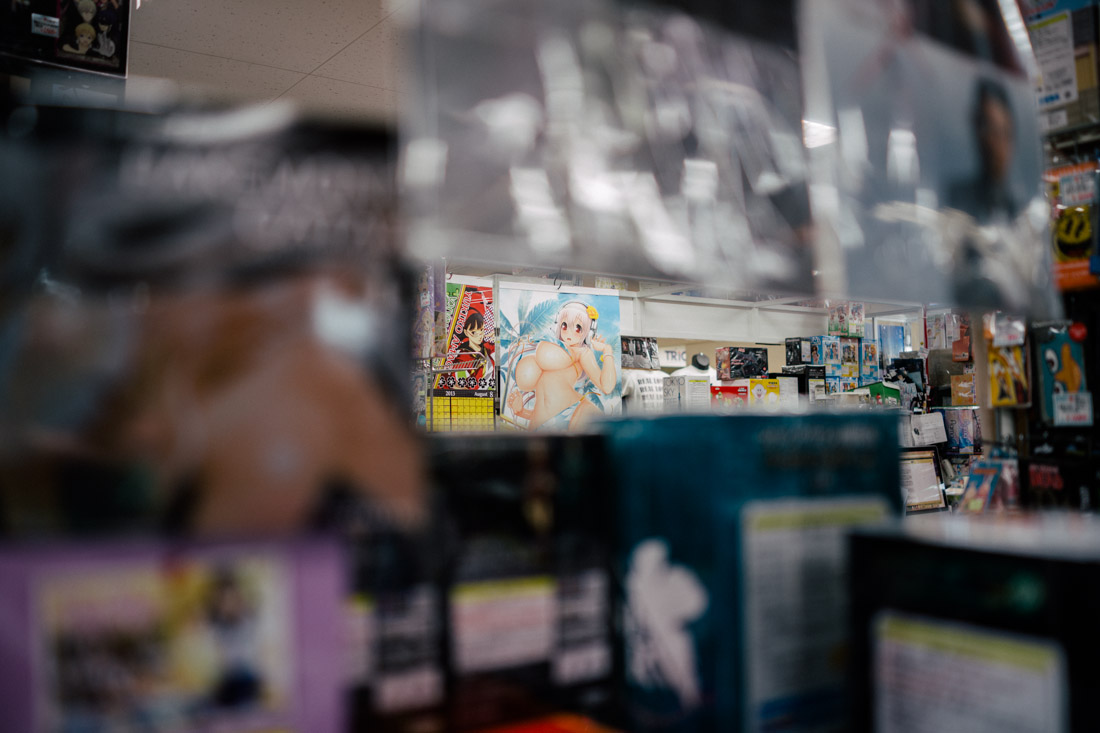 We were inside a manga and related merchandise store for about an hour, because we decided just to peek in, but there were 6 floors each with different kinds of very interesting things. It seemed like most of the figurines of famous characters in all manga/anime history were there, and some more than once, with different poses, different clothes or different sizes and formats. 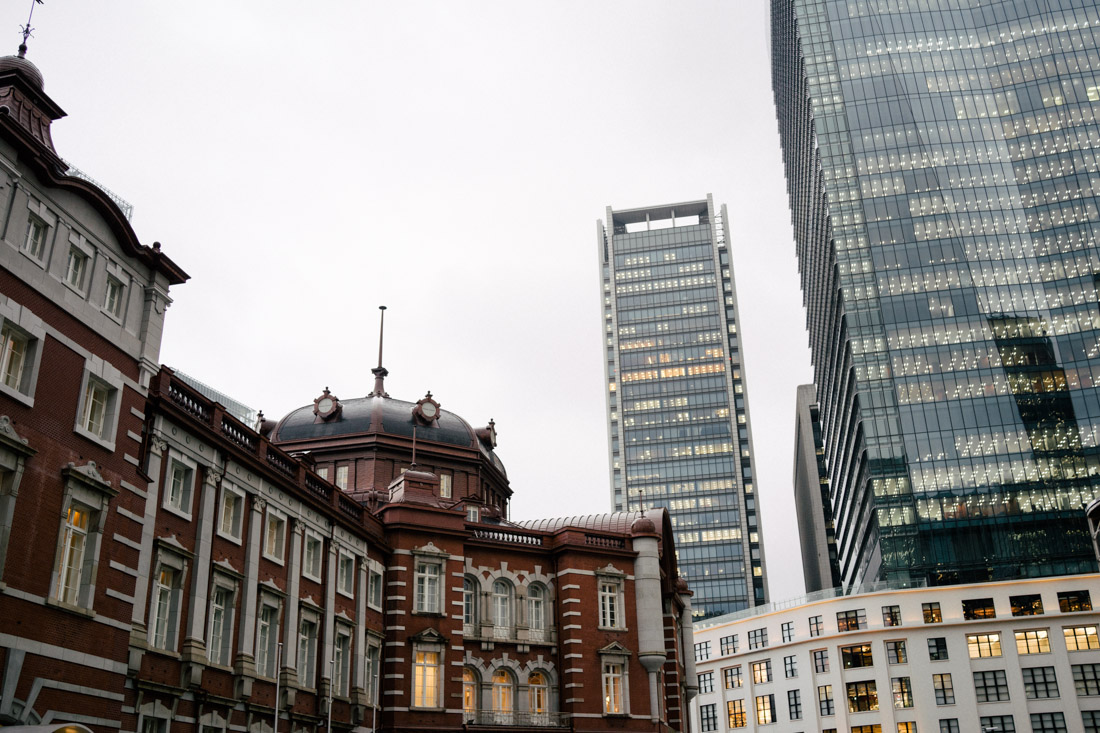 Tokyo station on the left contrasting with the huge modern skyscrapers. 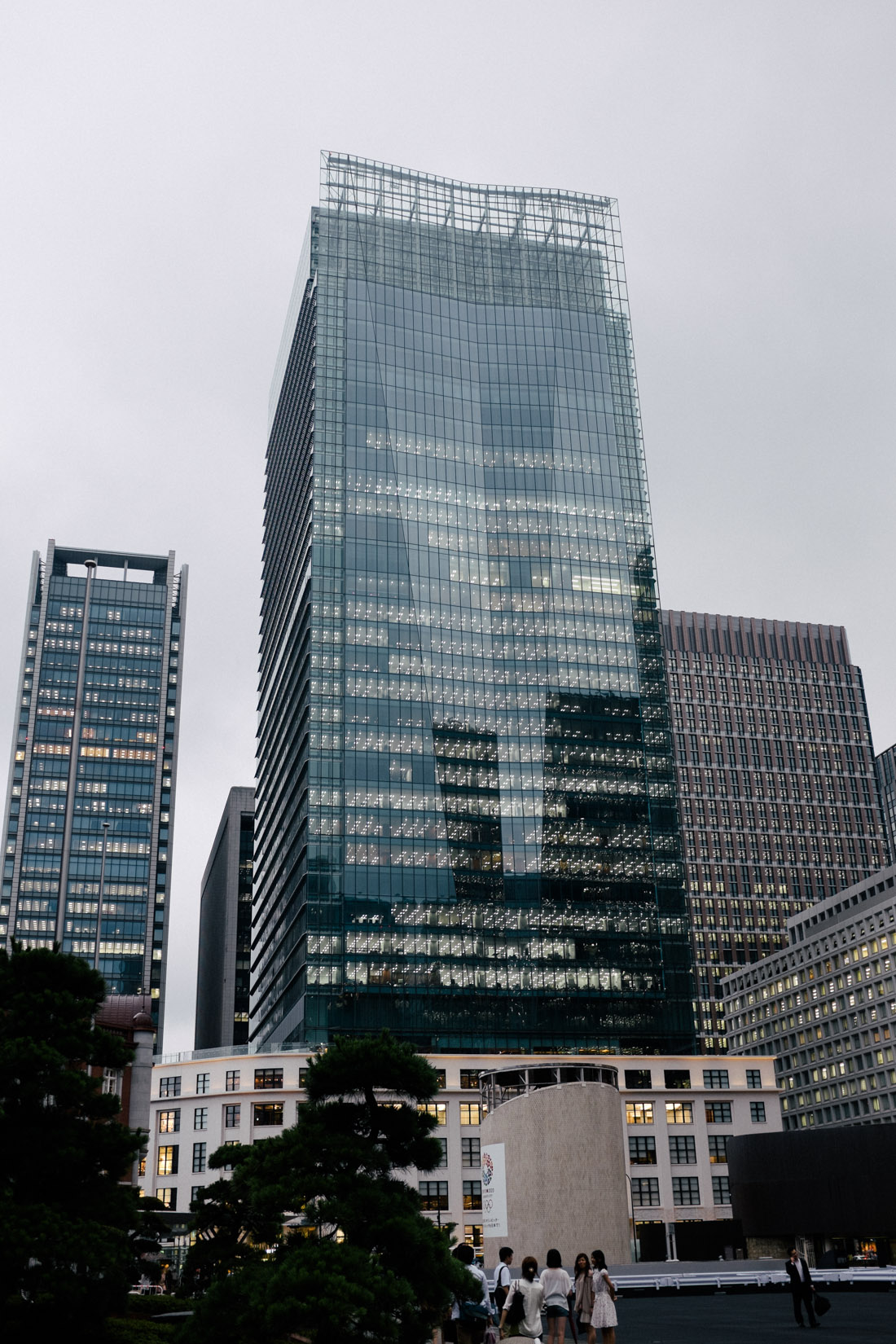 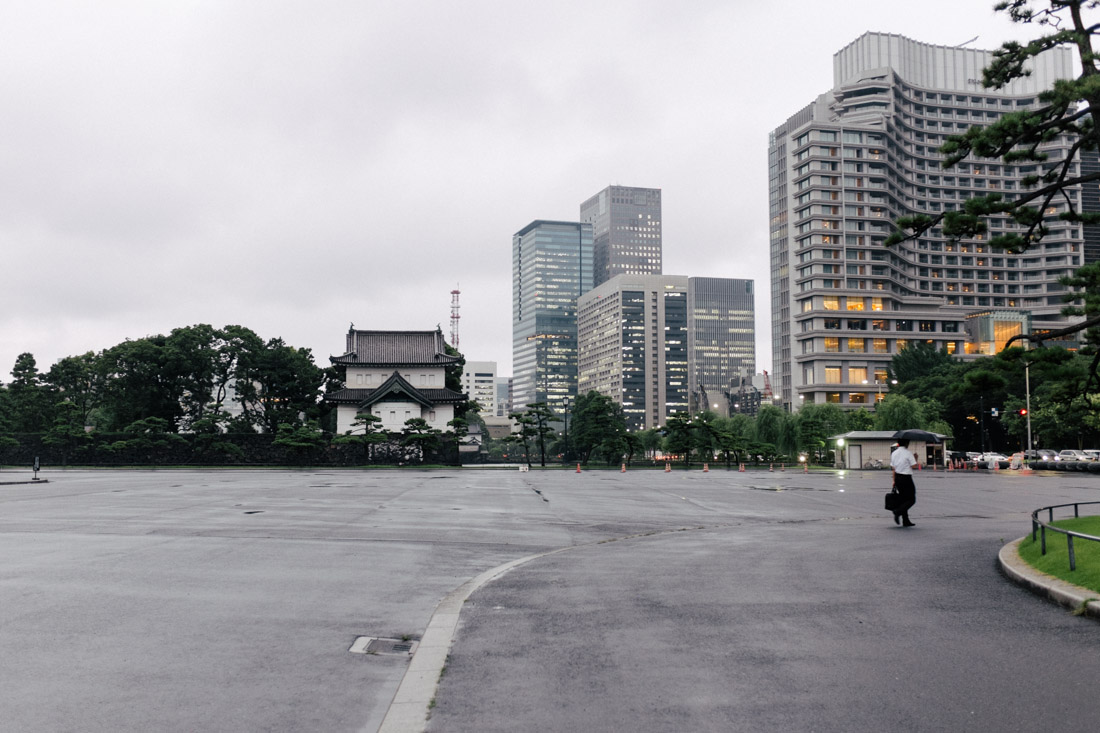 Tokyo, the only place in the world you could ever see a shrine on a business district. 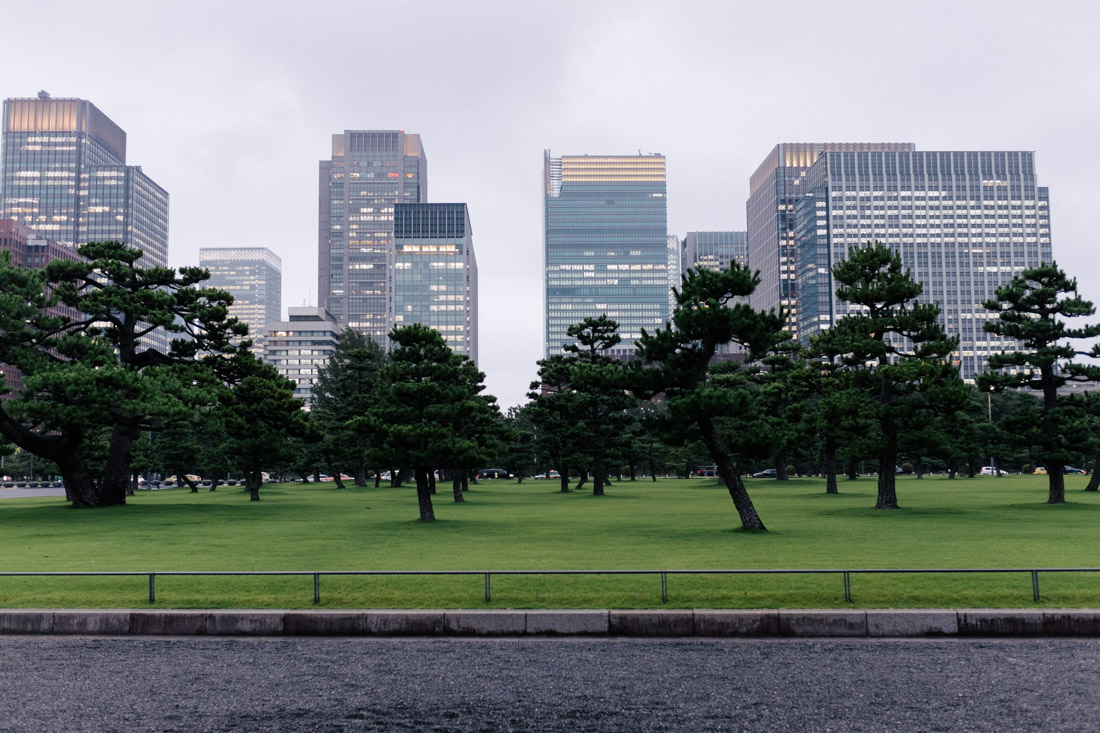 Already feeling tired but not wanting to admit it, we headed on to the Tokyo metropolis area. As soon as we stepped out of the train station, it felt like we were in a completely different city. Very tall buildings, very modern, organized and clean. We walked to the Imperial Palace gardens, but it was already too late to find it open, and we could not walk anymore, so we headed again for the station until Harajuku, where we had a (yet again) delicious bowl of ramen, that Nobtaka told us is the best around, to end a great day. 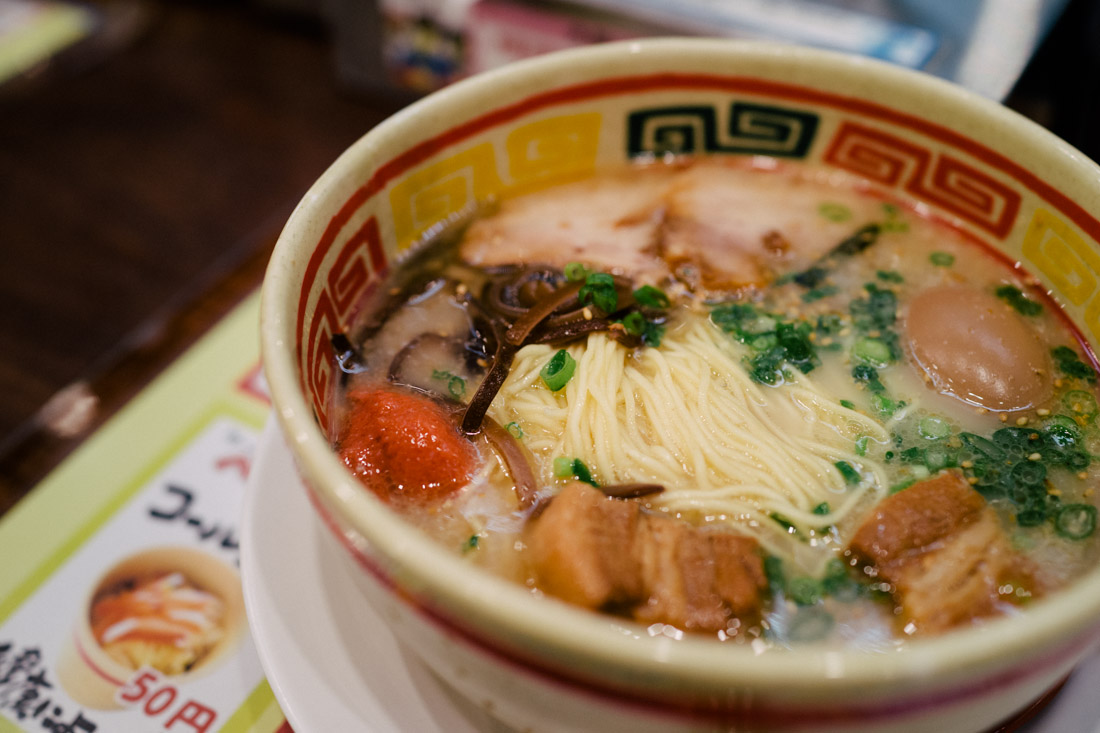 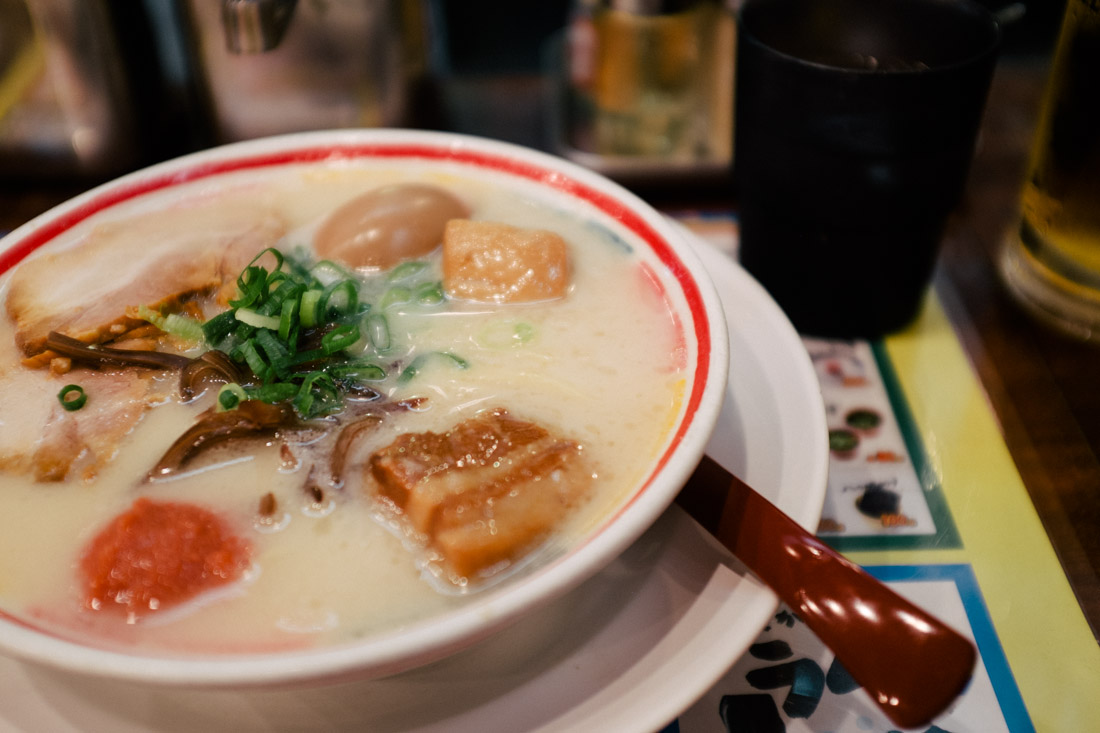 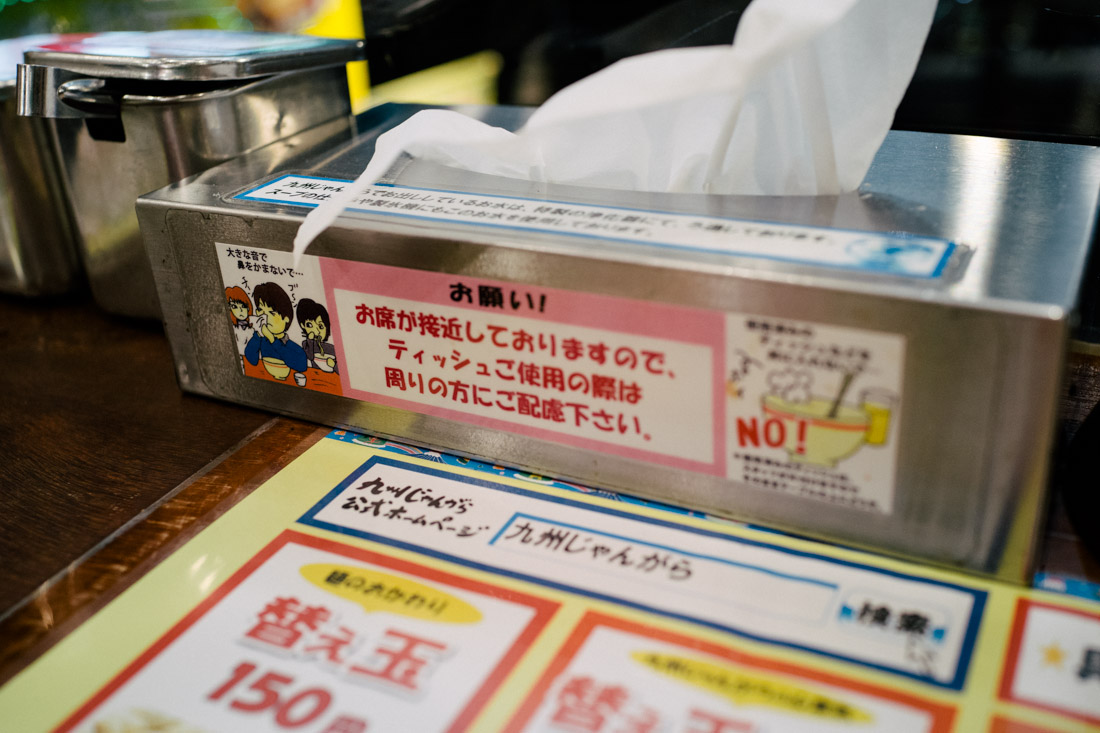 Some tissue etiquette — don’t blow your nose or dump it inside the bowl. It’s not unusual to see basic rules like this all over Japan. 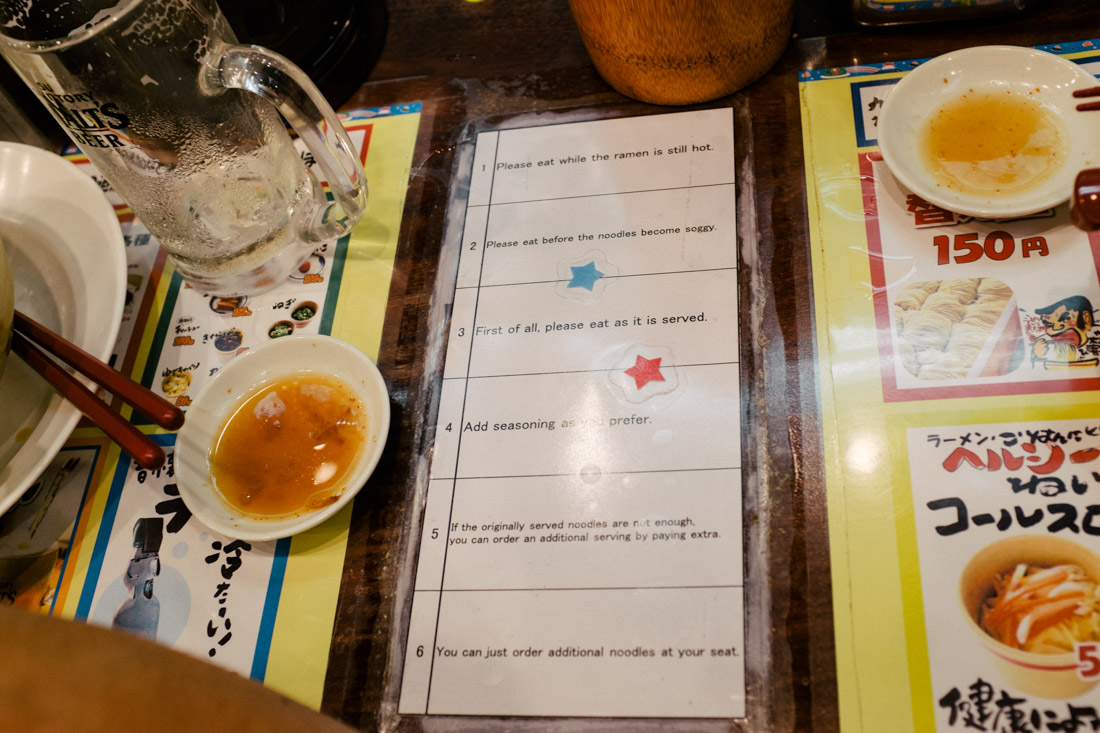 Ramen comes with instructions. They don’t teach you how to slurp, though. 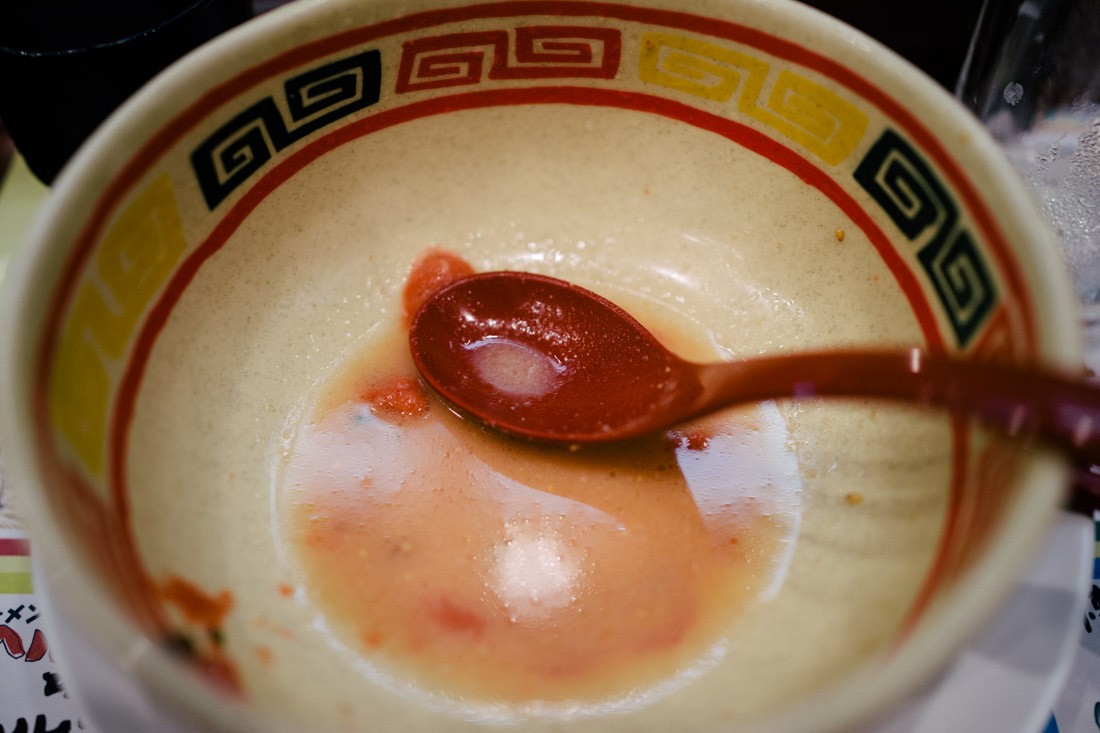 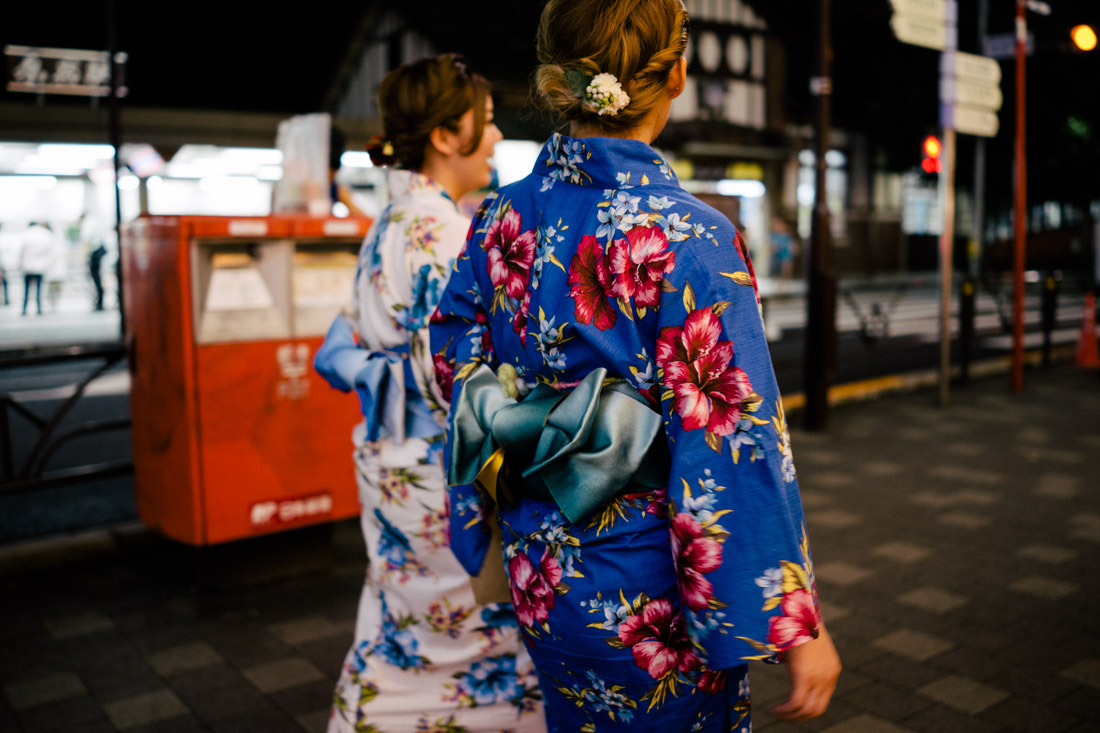 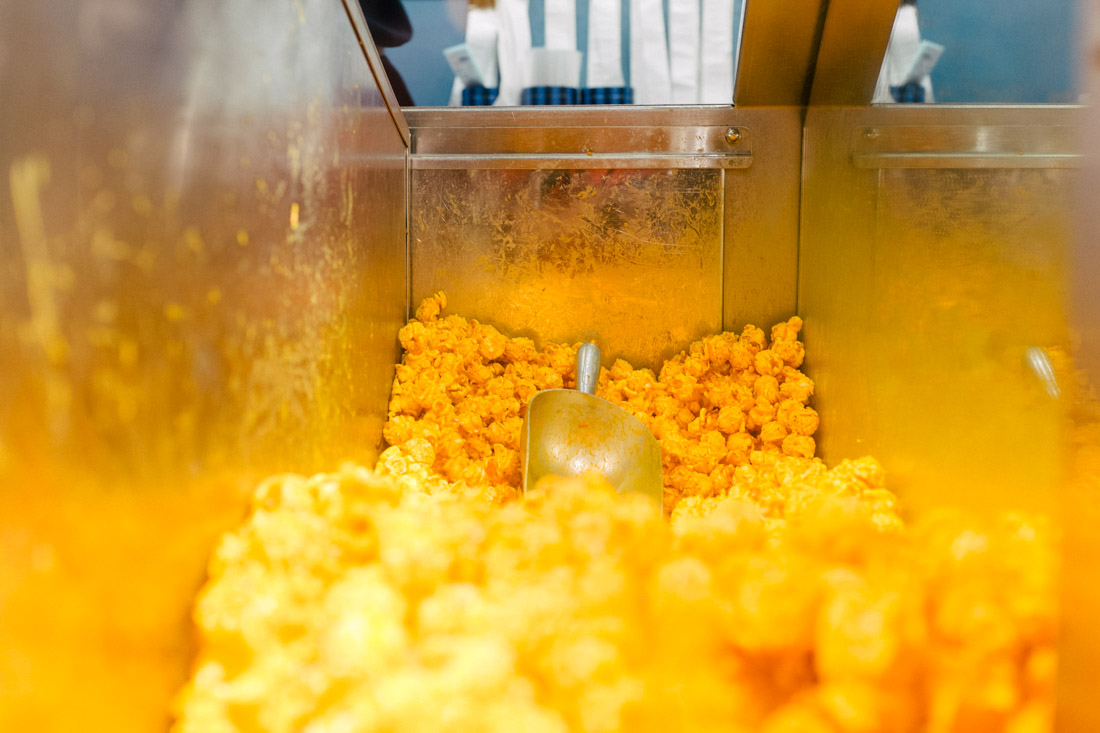 We got some great popcorn on the way home. 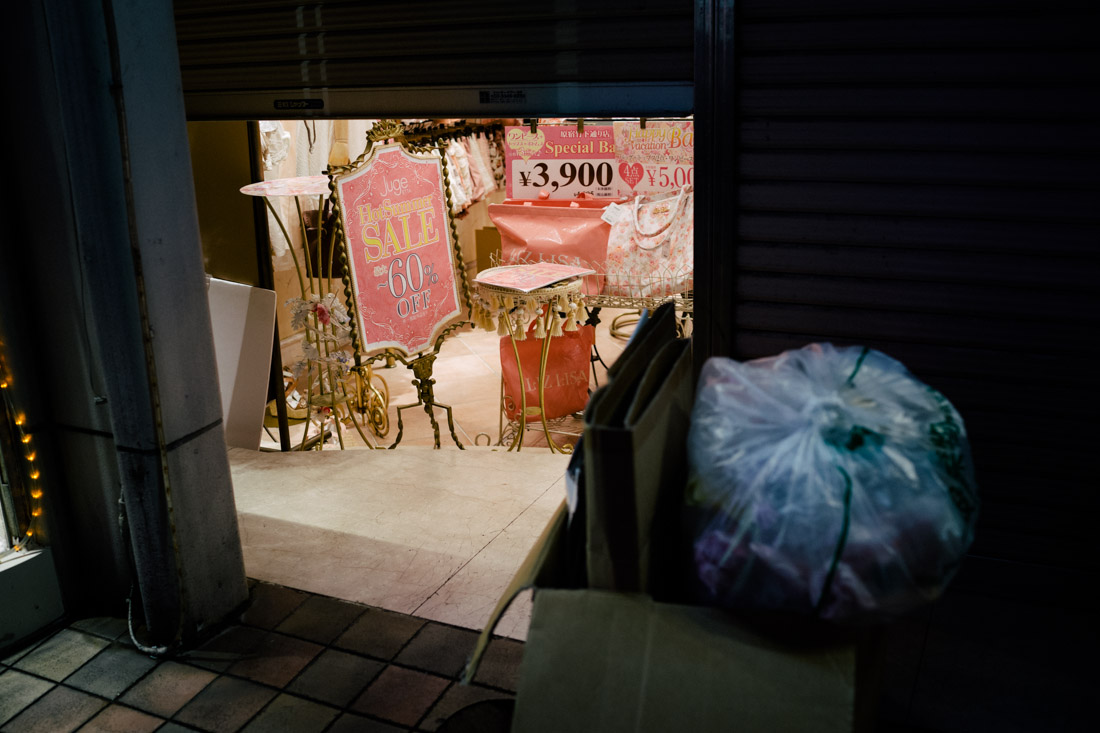 Closing time comes real early in the afternoon. Sometimes as soon as 4 PM.